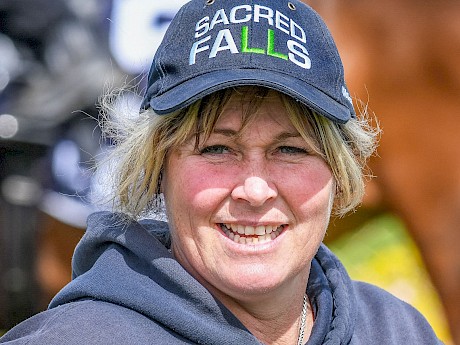 Lisa Latta gave Lincoln Farms’ owner John Street the thrill of a lifetime when she trained Fort Lincoln to win the 2011 Karaka Million, his biggest payday in racing.

And the Awapuni trainer went on to bigger and better things two seasons later, achieving her lifetime goal in becoming the first solo woman to claim the New Zealand premiership, saddling 87 winners.

Latta, a consistent top 10 finisher, signalled that she was here to stay when she beat all but the powerful Murray Baker and Andrew Forsman combination the following season, training 85 winners.

In May, 2021 she became the 20th New Zealand trainer to notch 1000 winners. She is the first woman training solo to achieve the feat and only the second woman after Dawn Williams, who trains in partnership with husband Peter, got there in 2018.

Latta won the NZ Bloodstock Filly of the Year series that season with Lincoln Farms’ flag bearer Platinum Witness, winner of the 1000 Guineas.

And she has continued to roll out the winners for Lincoln Farms since, continuing a long and successful association.

John and Lynne Street first met Latta when she was working for crack trainer Malcolm Smith and encouraged her to keep going following Smith’s sudden death, in December 1998.

Latta was destined from a young age to spend her life with horses.

She was riding ponies at the age of five and became a New Zealand champion barrel racer at 16.

Among her most treasured recent successes was when stable favourite Authentic Paddy took out the Group I Zabeel Classic at Ellerslie in 2017. 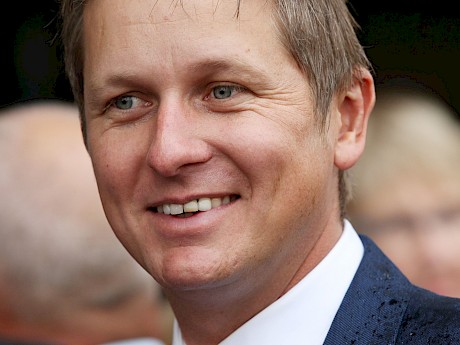 It did not take long for Stephen Marsh to become one of New Zealand’s rising young gun trainers.

Stephen started his career in partnership with his father Bruce in 2002-03 and in a three years together notched Group I winners like Russian Pearl in the Bayer Classic, Hail in the Zabeel Classic and Play On in the Magic Millions Two-year-old Classic.

When his dad headed to Singapore to train Stephen showed he had all the skills necessary to run a top stable and in 2012-13 guided Ruud Awakening to champion two-year-old status.

He has produced a string of topliners including Chocante, Ugo Foscolo, Chettak, Ruud Not To, Rocanto and No More Tears.And it was a red letter day in 2016 when he claimed his first Group I winner in Australia with Sofia Rosa taking the $1 million Australian Oaks.

Stephen finished second on the premiership in 2019-20 with 78 winners and $1.71 million in stakes and is a clear second to the Jamie Richards juggernaut again this season.

He trains Lincoln King and Lincoln Thunder for Lincoln Farms.