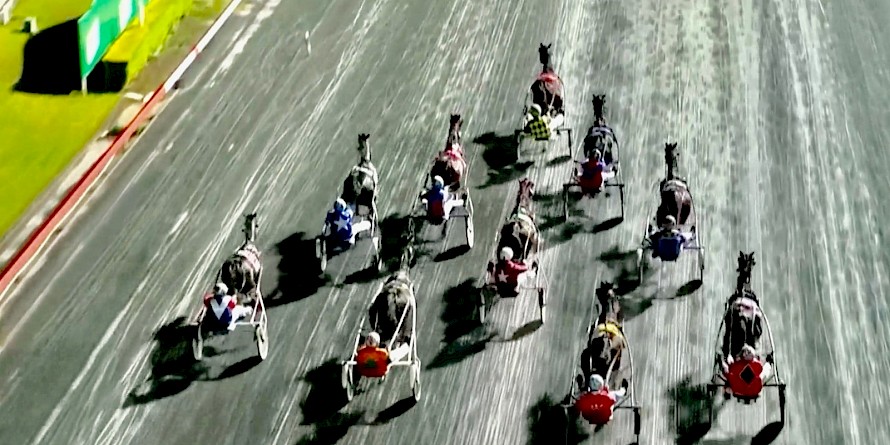 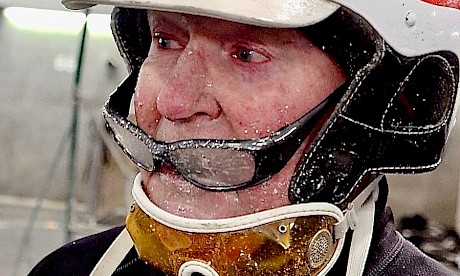 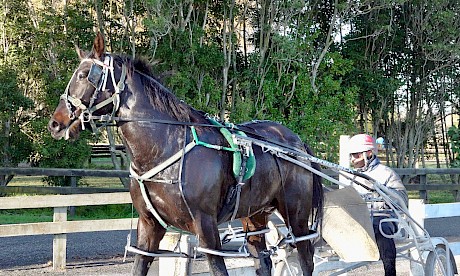 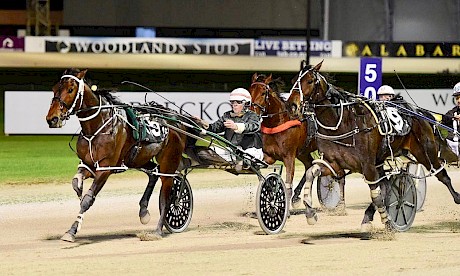 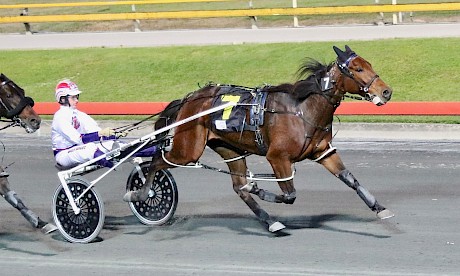 Don’t be fooled by the poor form line, Tommy’s racing as well as ever and will go close