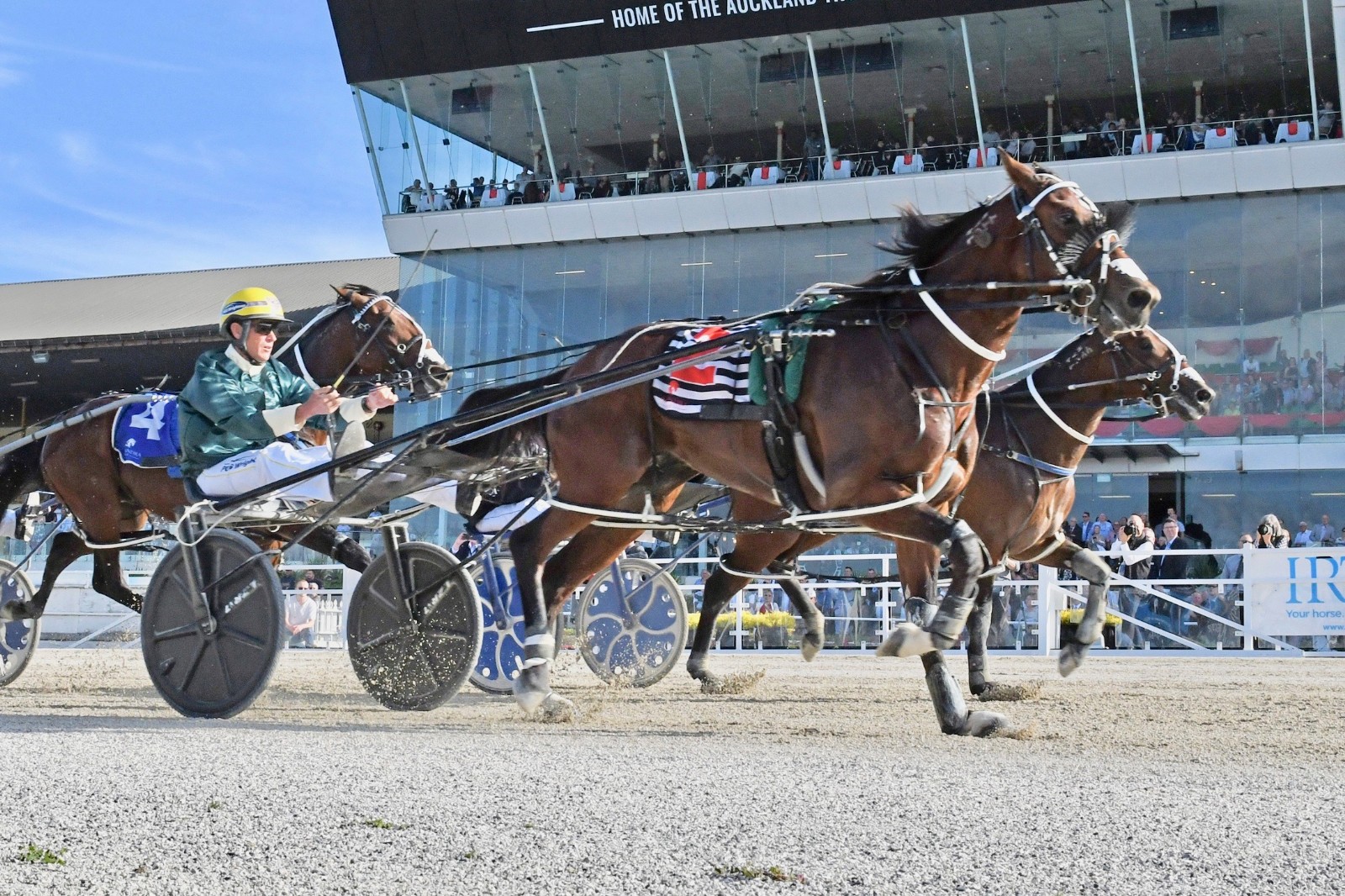 Copy That, nearest camera, staves off One Change to win the Alabar Classic. 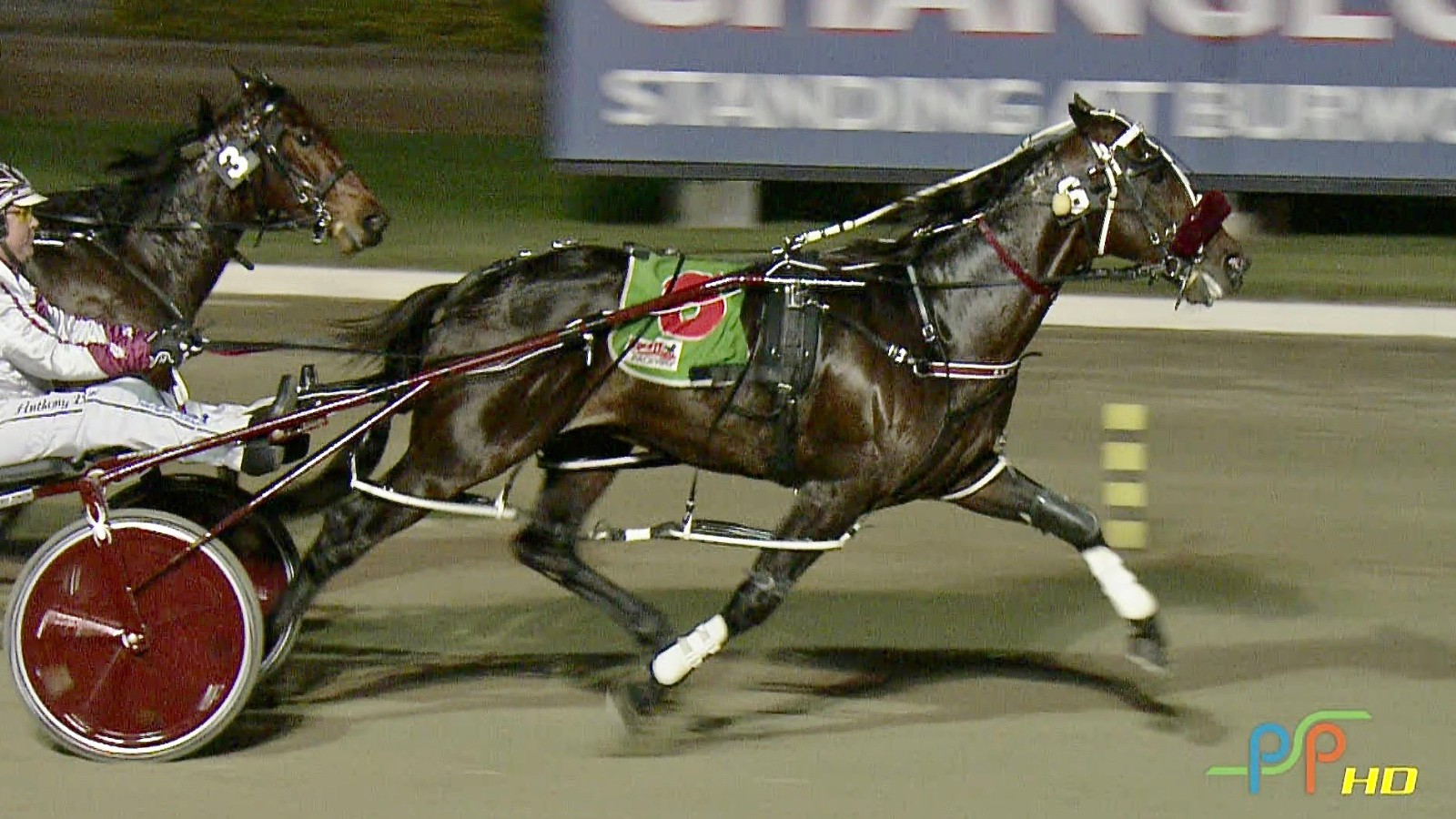 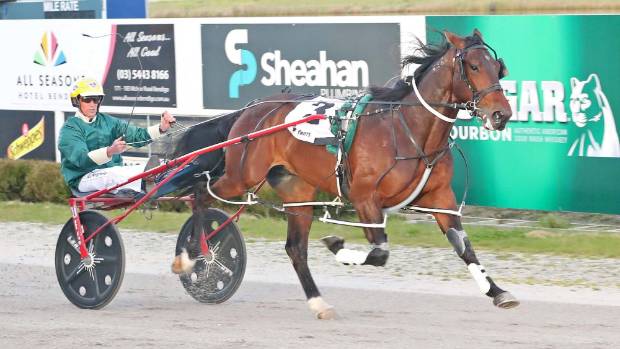 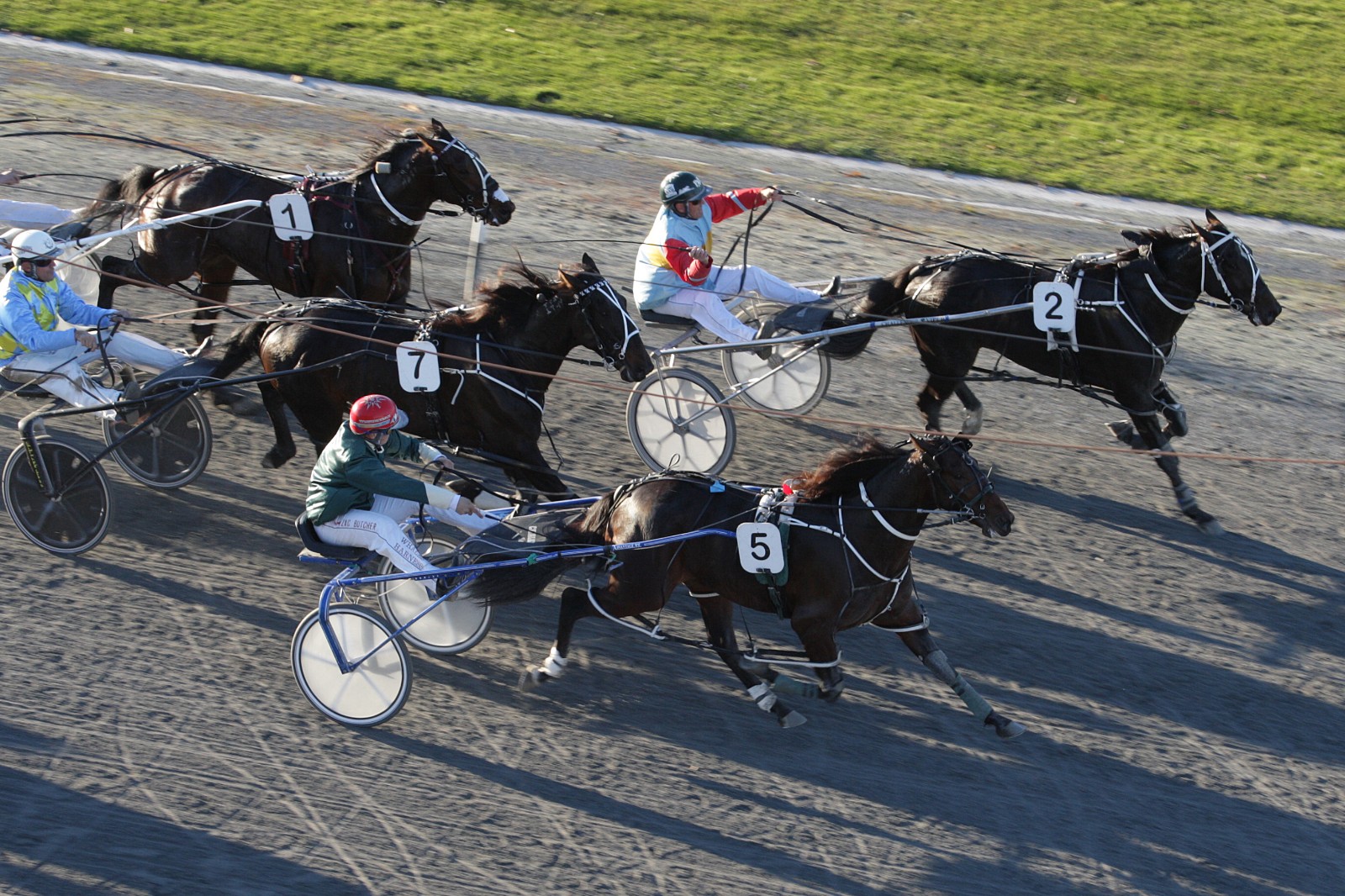 Sir Lincoln all the way in the Spring Cup 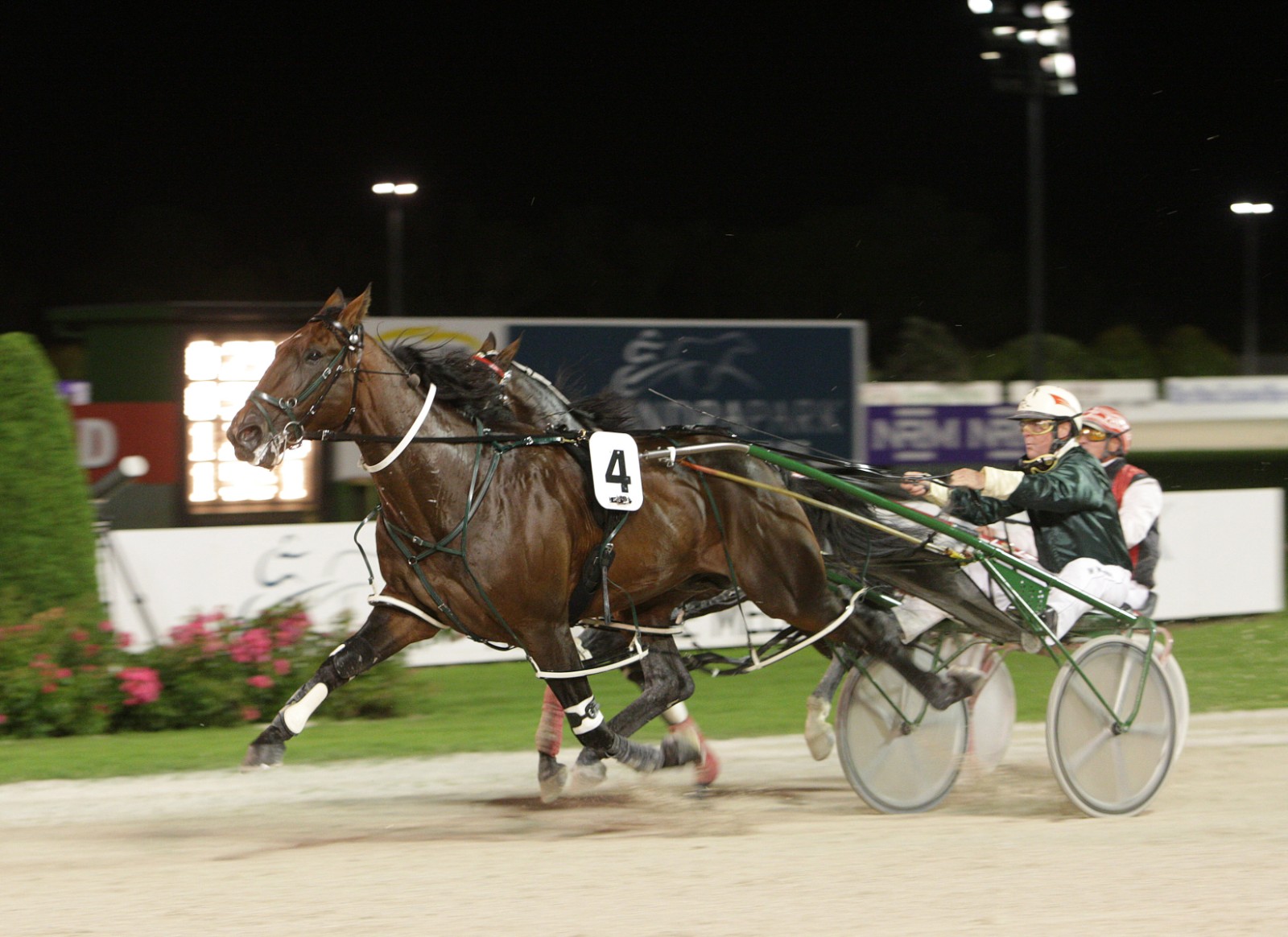 Maurice McKendry rates Sir Lincoln perfectly to lead all the way in the Auckland Cup, downing Terror To Love. 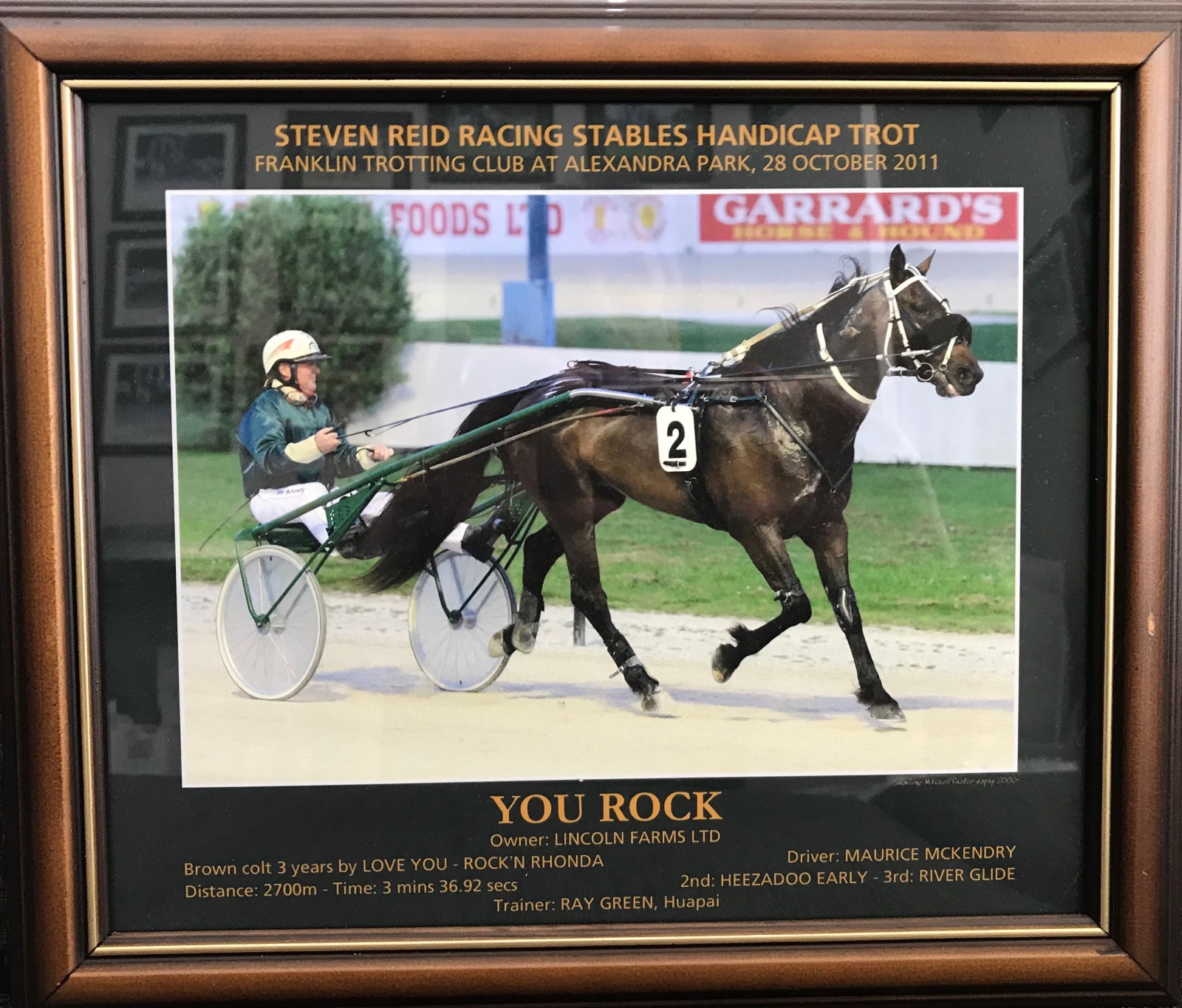 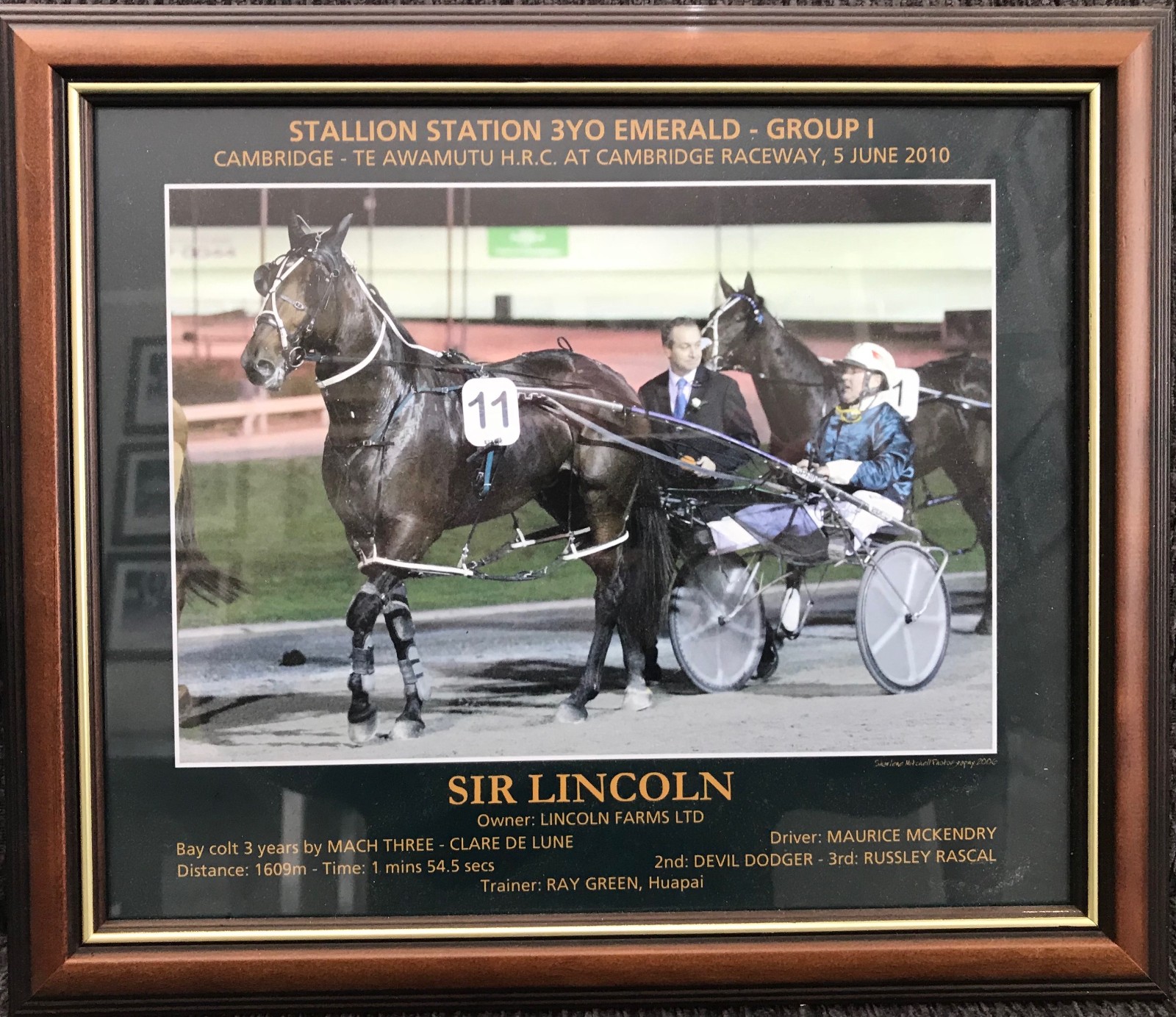 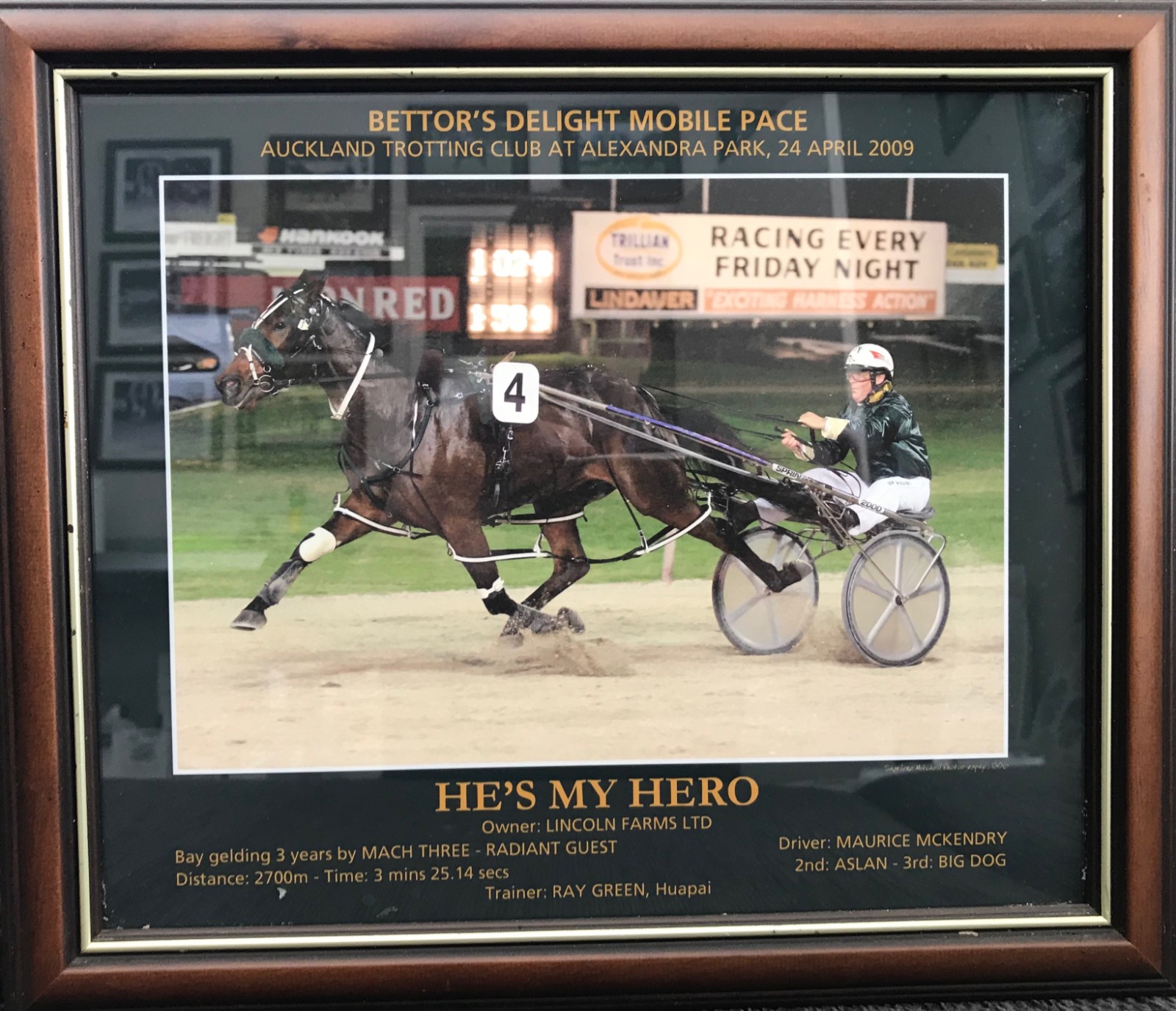 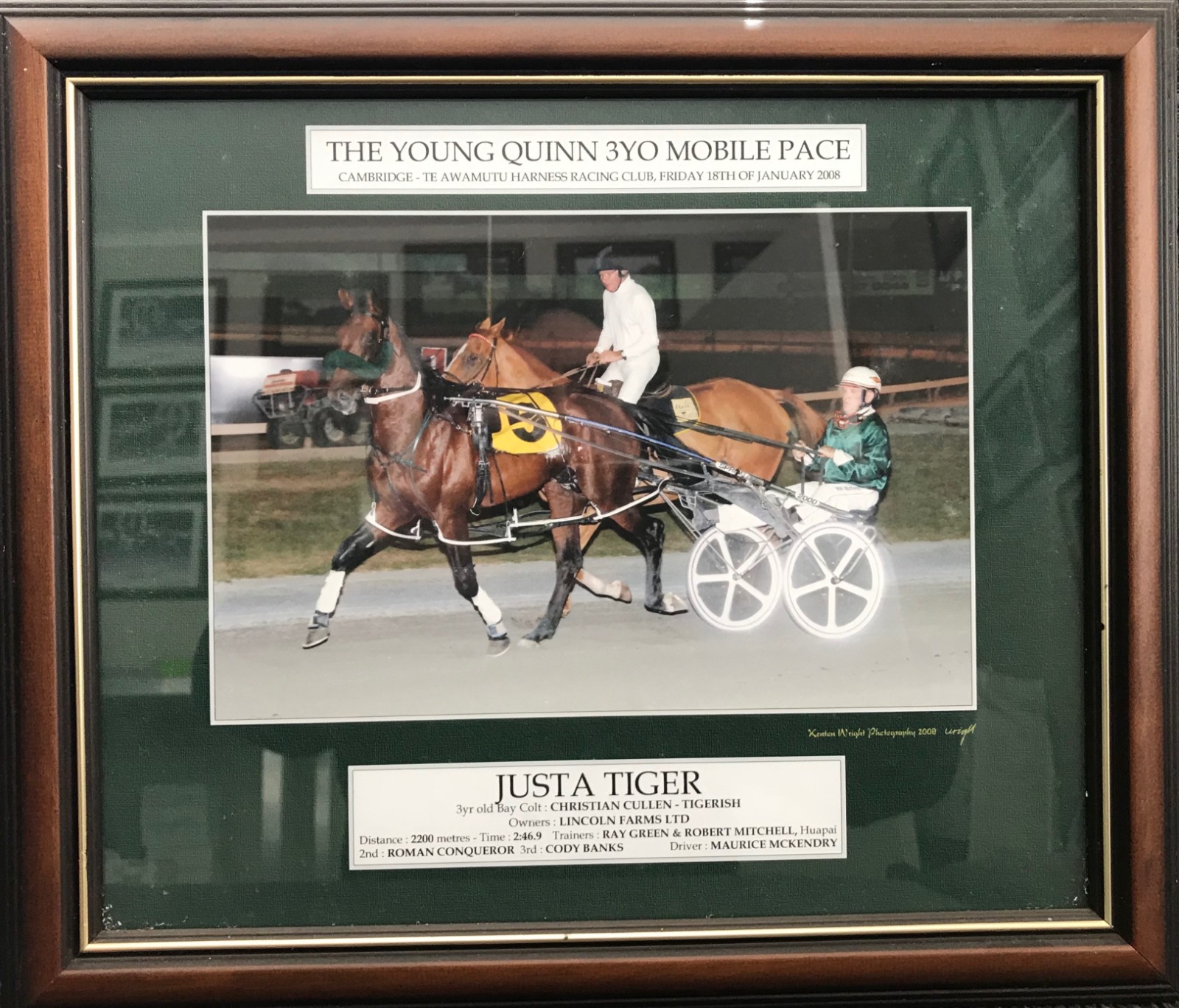 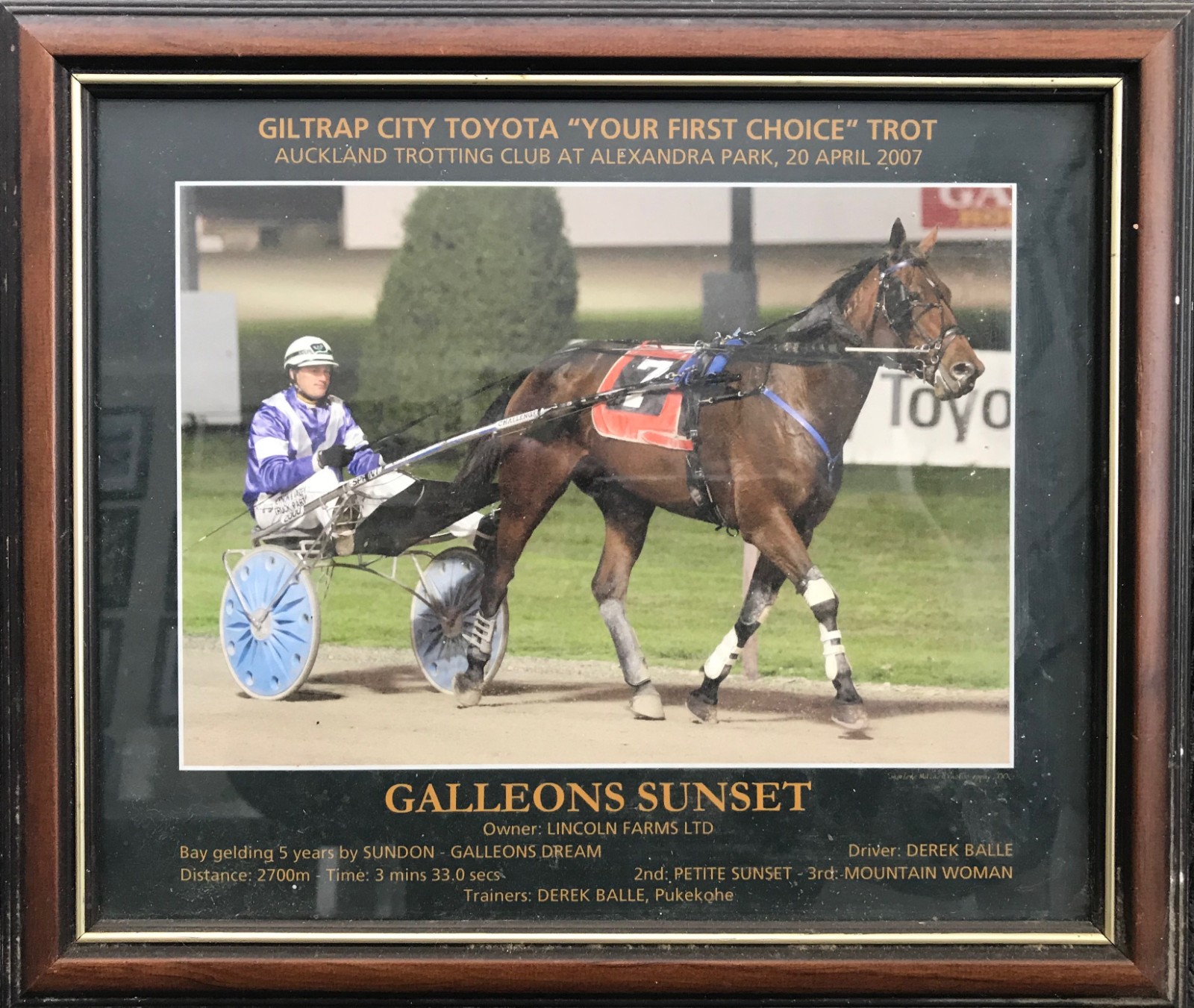 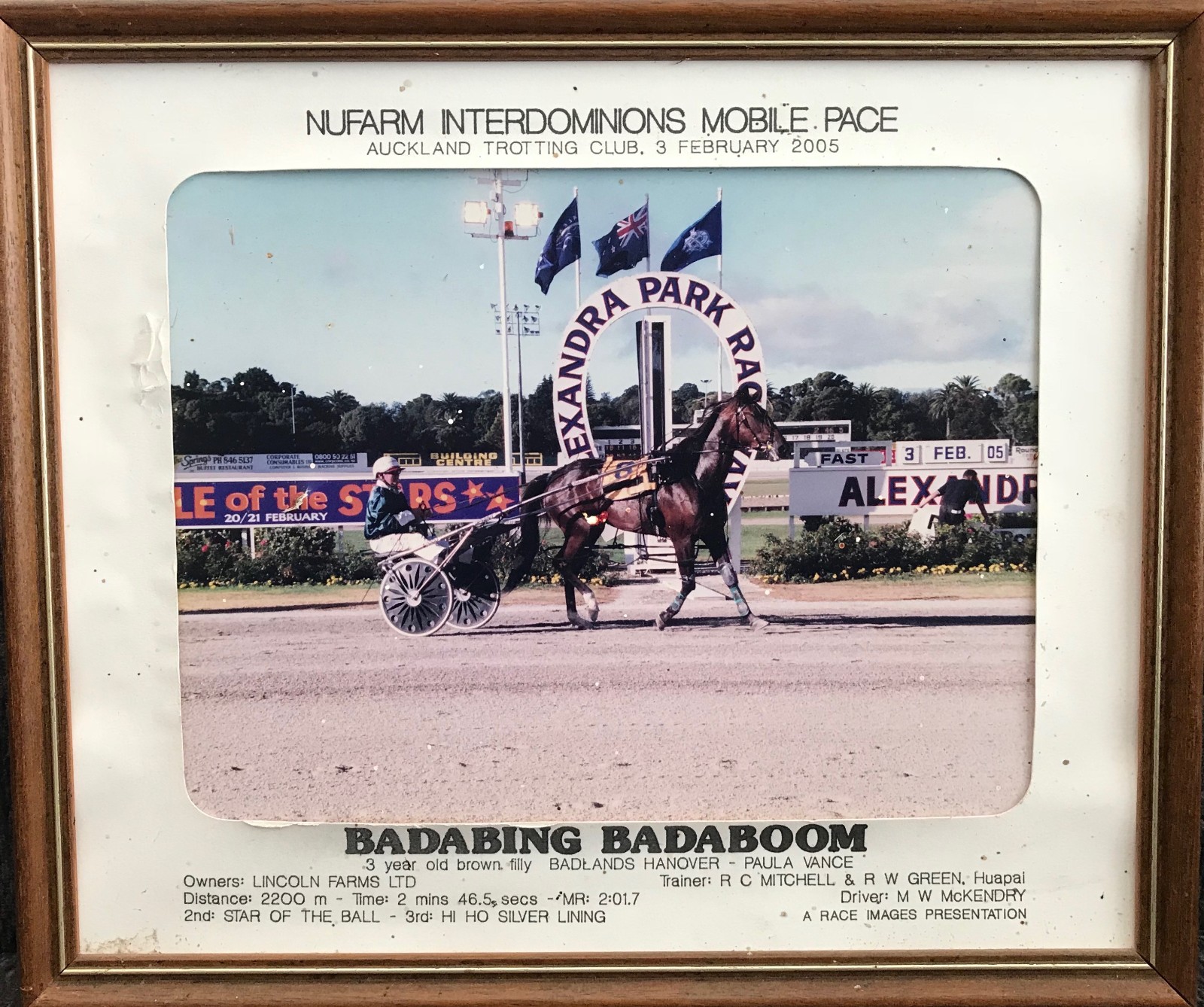 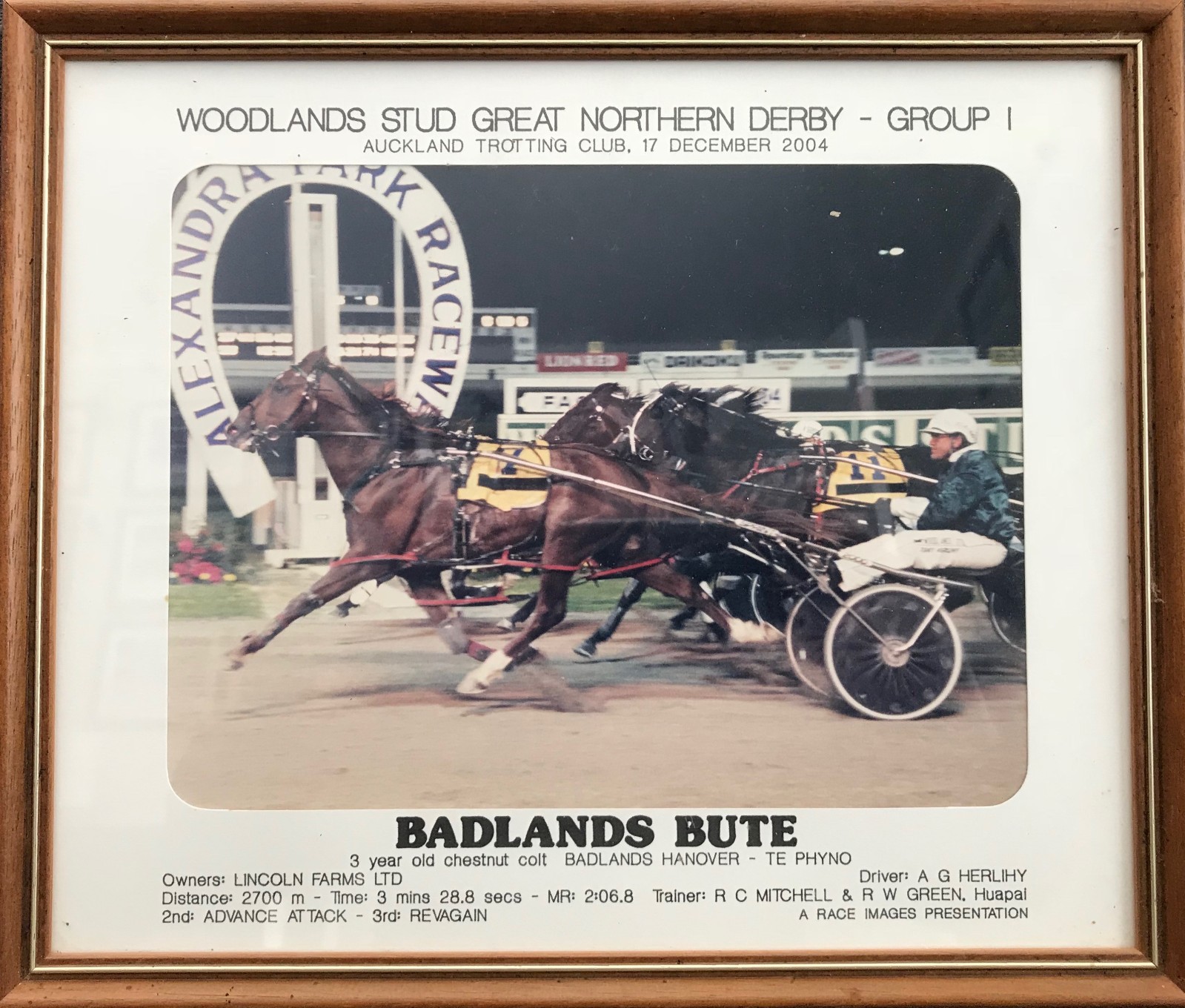 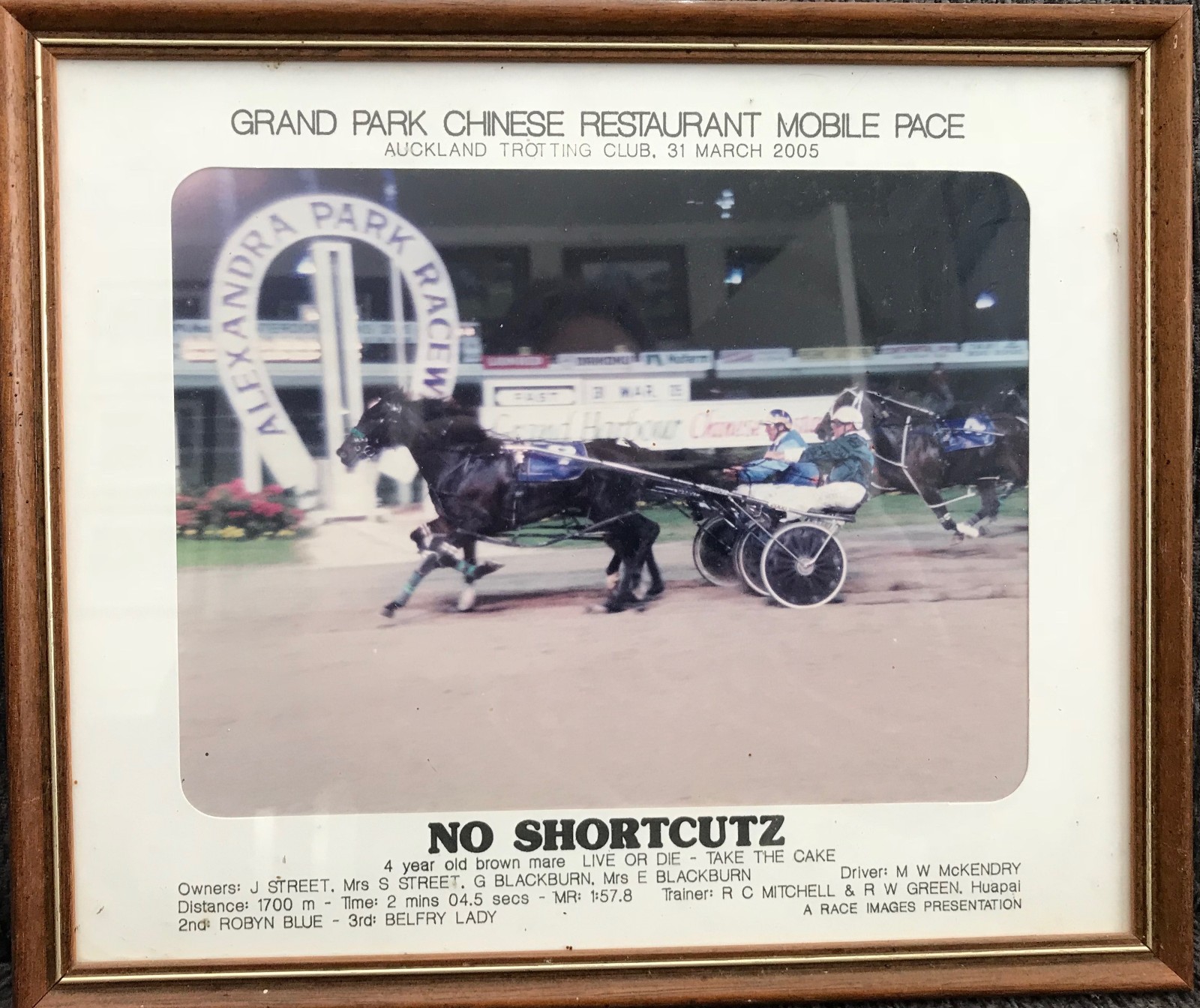 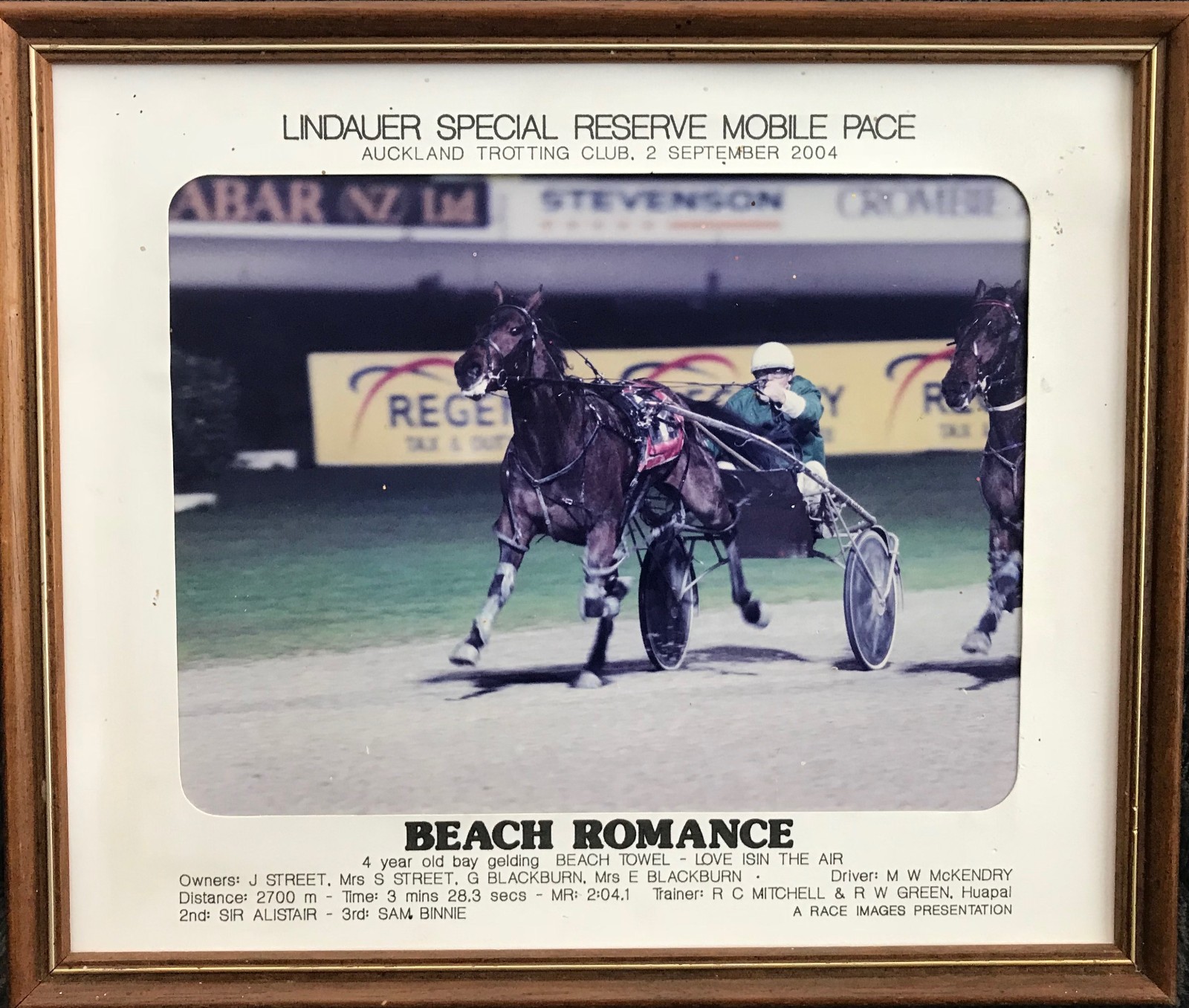 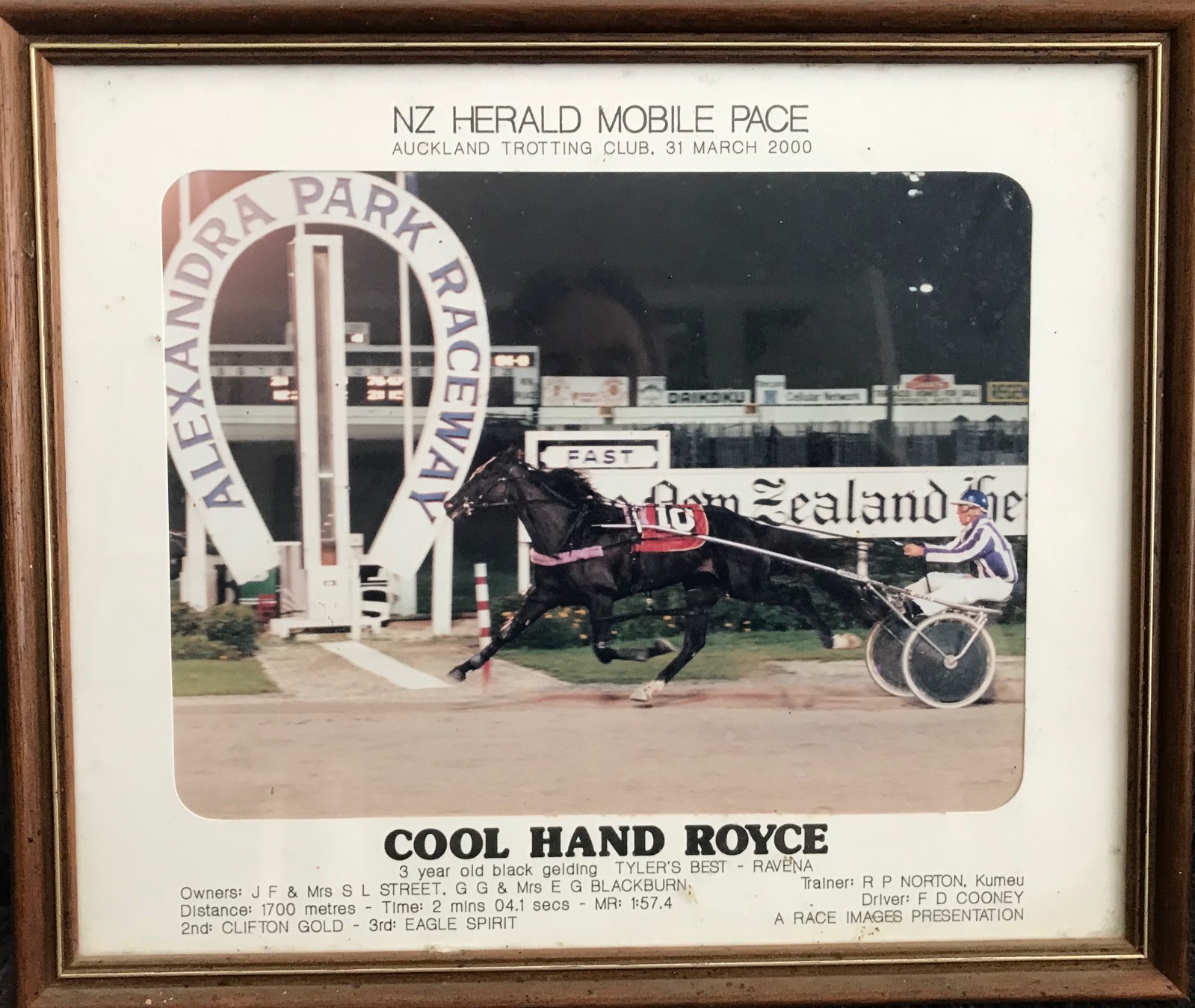 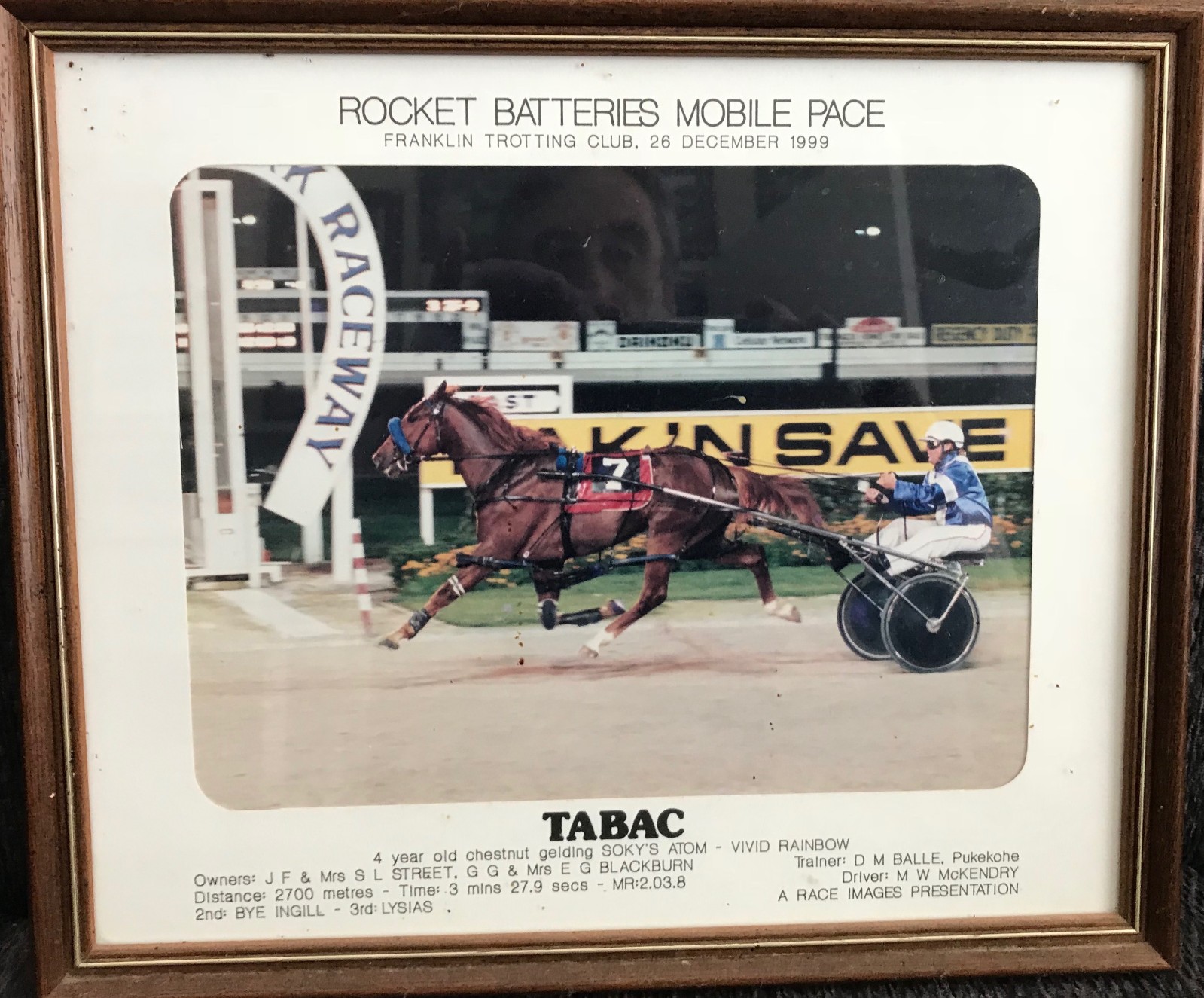