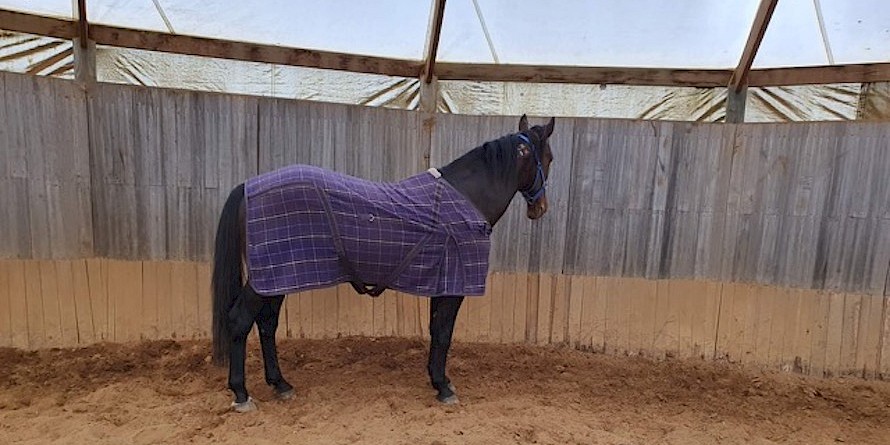 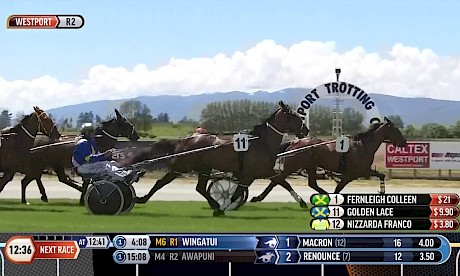 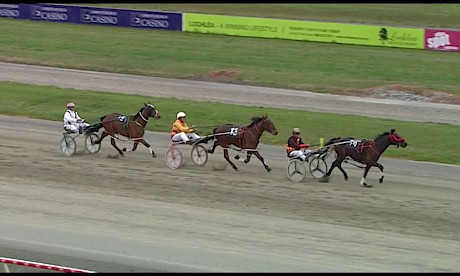 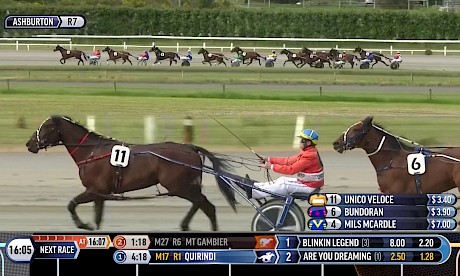 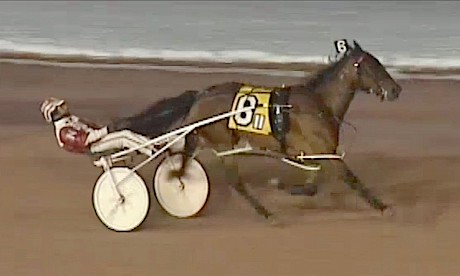 Wow! 1:53.3: This Girl just keeps getting better and better and now it’s all on for the Oaks