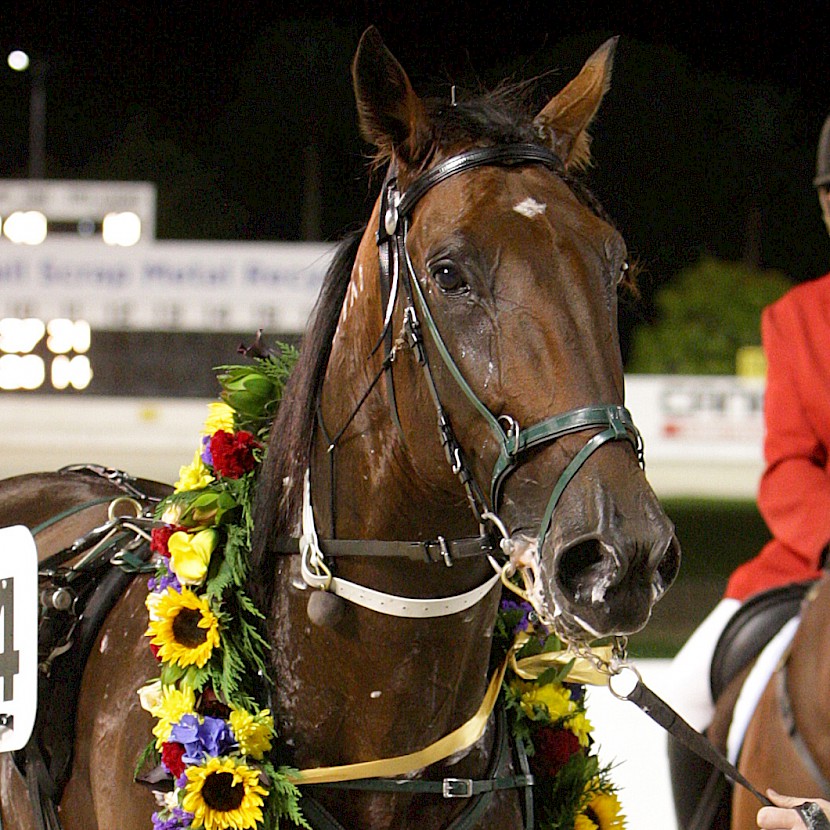 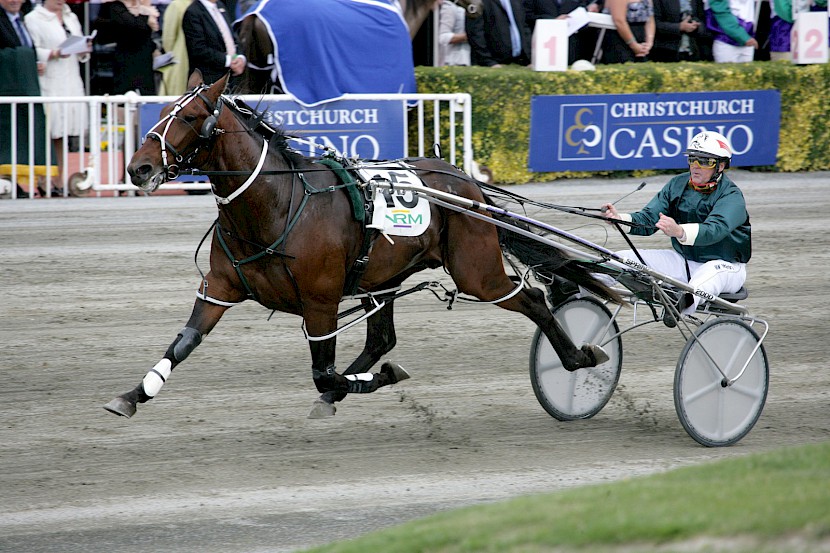 Starting from the outside of the second line, Sir Lincoln paced a monster race. Three wide then parked for the last 900 metres, he still found reserves to beat Anvil’s Best Ever and Franco Hendrix, running away to score by three and a half lengths in a mile rate of 1:55.2.

In a dramatic finish, Sir Lincoln beat a crack field to get the judge’s nod, pipping Devil Dodger, Russley Rascal and Franco Jamar by a head, half head and neck. He clocked a brilliant 1:54.5 for the mile, setting up a great CV for his stallion career.

Clocking a sizzling 2:40.3, Sir Lincoln got the better of Pembrook Benny and Franco Emirate, leading for the last lap. 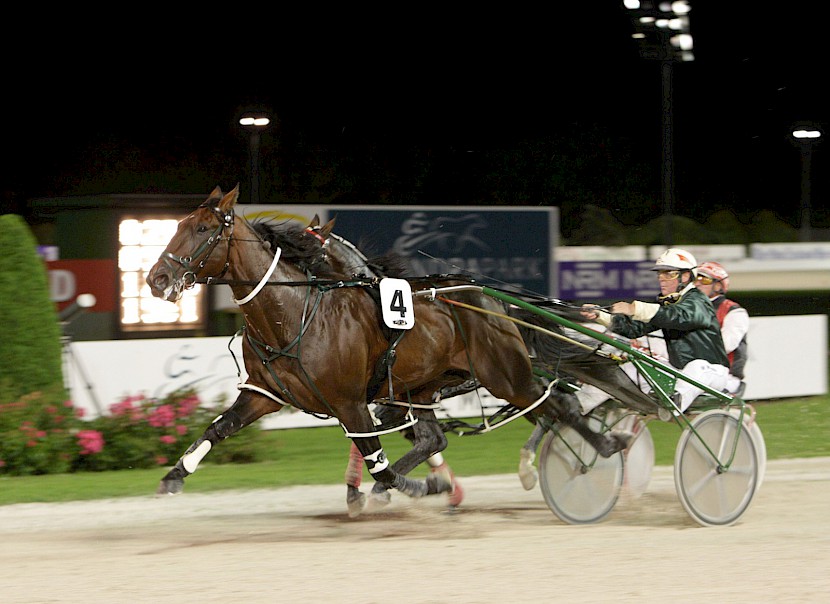 Co-owner John Street rated Sir Lincoln’s cup win above all his previous successes as an owner. “This is the best win of my life. I have been in harness racing for 40 years and have always wanted to win this race. And we bred him which makes it even more special.”

Sir Lincoln showed rare stamina, driver Maurice McKendry rating him perfectly in front to hold off the trailing Terror To Love by three-quarters of a length with Pembrook Benny third. He clocked a 1:58.9 mile rate. 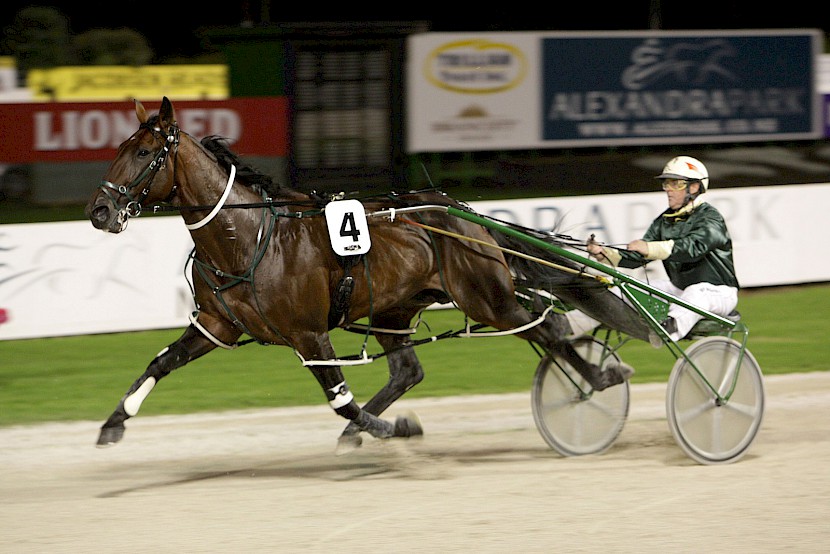 In his second last start, at the age of six, Sir Lincoln showed he still had the speed to dominate his rivals, scoring by three-quarters of a length in a New Zealand record 1:54 mile rate. With closing sectionals of 55.2 and 27.2 he proved too fast for runner-up Gold Ace.

“He’s the best horse I’ve ever had with the pedigree and all the attributes you want in a racehorse. He was well gaited and strong.”