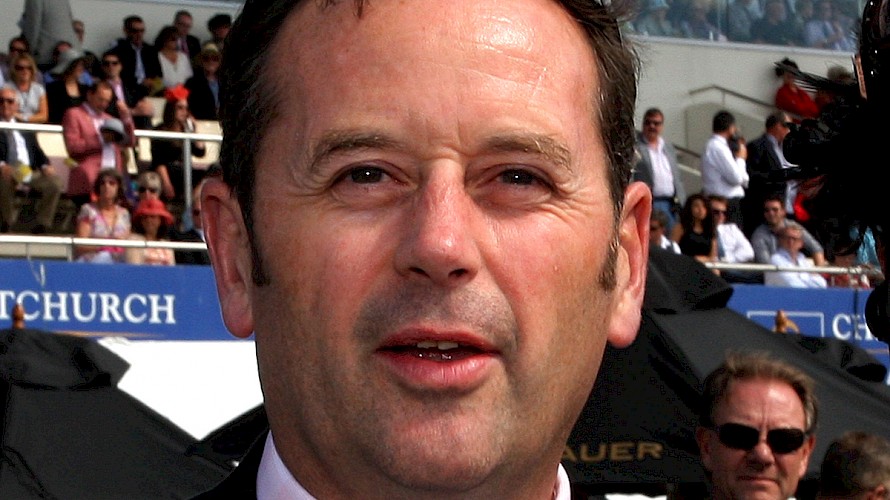 Dean McKenzie … the TAB has lost more than 35% of its punters.

The Racing Industry Transition Agency today confirmed it has shed 230 staff, but none of its top managers has yet been removed.

Staff were yesterday told of their job losses, among them 150 full time workers across all areas of the TAB.

In announcing what he described as a “very difficult decision” RITA executive chair Dean McKenzie said the cuts would save more than $11 million a year.

None of the executive leadership team is included but McKenzie said an independent review of the structure of the team is underway.

Consultation on any proposed changes was expected to start next week.

McKenzie said RITA was left with no alternative with TAB monthly revenue almost 50 percent below forecast and customer numbers down more than 35 percent.

“There are incredibly talented, experienced and committed people at the TAB who have delivered so much to our customers and the wider racing industry over many years. We will be very sorry to see them go.

“We have had to make some tough decisions as we focus on the essential parts of our business that generate the funding required to keep the racing industry and many national sporting organisations running.”

McKenzie confirmed all the changes previously reported here including no more Trackside Radio, substituting self service terminals for manual betting facilities on course, reduced Trackside TV coverage, fewer presenters fronting only in the studio with the exception of marquee events, no dedicated racing shows, phone betting only on Touchtone and the closure of four retail branches.