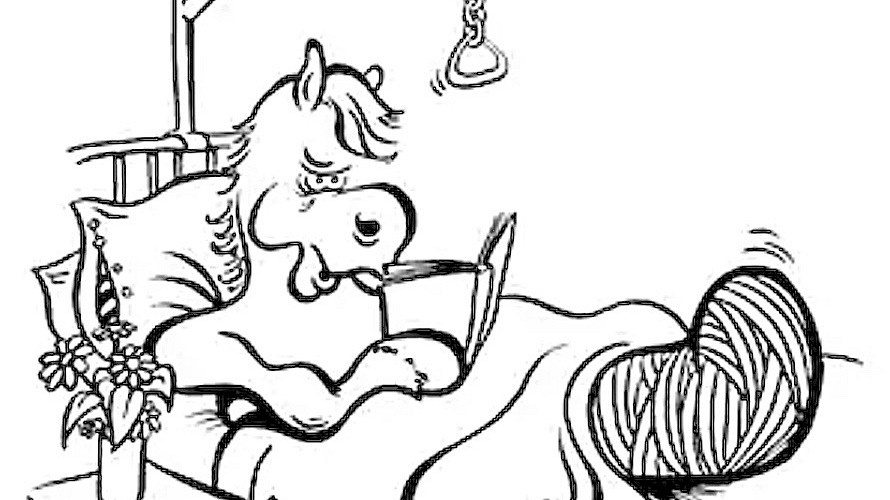 Al gives Hustler the night off - but it’s nothing serious, just a sore foot

Trainer Al Barnes has scratched Northview Hustler from his race at Albion Park tonight after an infection burst out of his foot.

“It’s nothing serious, there’s just a bit of bruising, but I didn’t want to run him when he’s not right,” Barnes said.

“He’s a bit sore, not lame, but I want to look after the horse so we’ll clean it up and keep on top of it so we don’t have any further problems down the track.”

Northview Hustler was to have contested a seven-horse race tonight, all but one of his rivals the same as he easily beat last start.

But while the race looked his for the taking, Barnes says there’s no hurry and there will be plenty more opportunities for the horse whom he expects to fashion a top record this season.

While among the 37 nominations last week for the New Zealand Trotting Cup, he will not be making the trip and will drop out when first acceptances are taken.