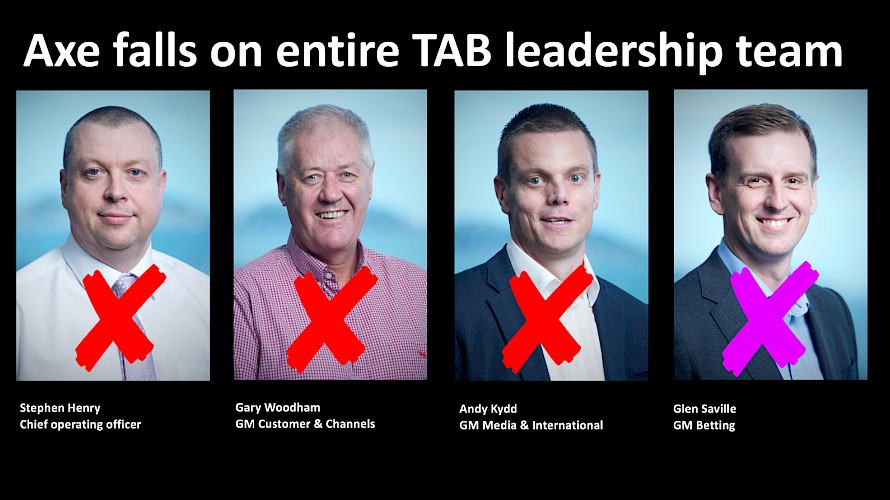 Heads have rolled at the TAB with a completely new leadership team announced today by executive chair Dean McKenzie.

And the sole surviving member of the team, Glen Saville, who as head of betting was a prime instigator of the trouble plagued betting platform, will also lose his role “later this year”, says McKenzie.

In their place, marking a fresh start for the newly decreed TAB New Zealand are: 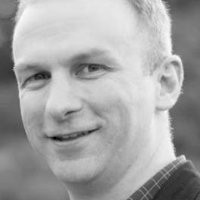 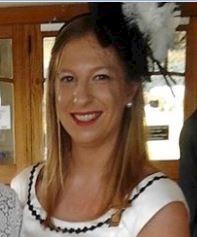 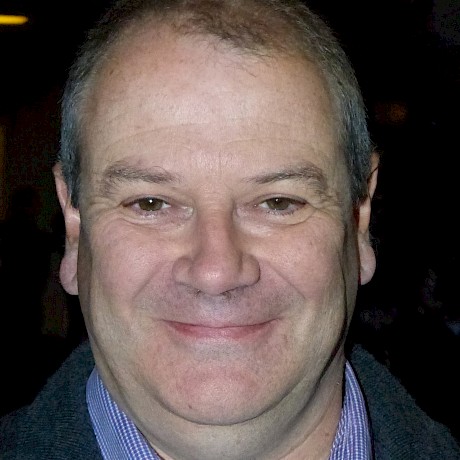 McKenzie said the board would look to fill the customer and betting and broadcasting and operations roles permanently in the new year.

“Working with Glen, Edward, Jessica and Sam will help move the TAB to another level, with smart capable people focused on delivering world class betting and entertainment services.

“Having Glen and Edward provide us with critical stability heading into our busiest period provides the opportunity to conduct a national and international search to fill these important roles.”

Moncur and Meech have both held previous roles in the TAB.

Moncur joined the TAB finance team in 2013 and previously held both commercial and operational roles in the finance and broadcasting divisions. He was seconded into the GM finance role in March.

Meech has been with the TAB for seven years, most recently as the TAB’s general counsel, looking after legal and regulatory affairs.

Rennell, who led HRNZ for 20 years, has most recently been the chair of the TAB’s dates committee. With an extensive knowledge of the industry at many levels, he has been assisting the now defunct RITA with industry reform since September last year.

The changes take effect on September 7 and McKenzie said the Board would soon resume its search for a permanent chief executive.