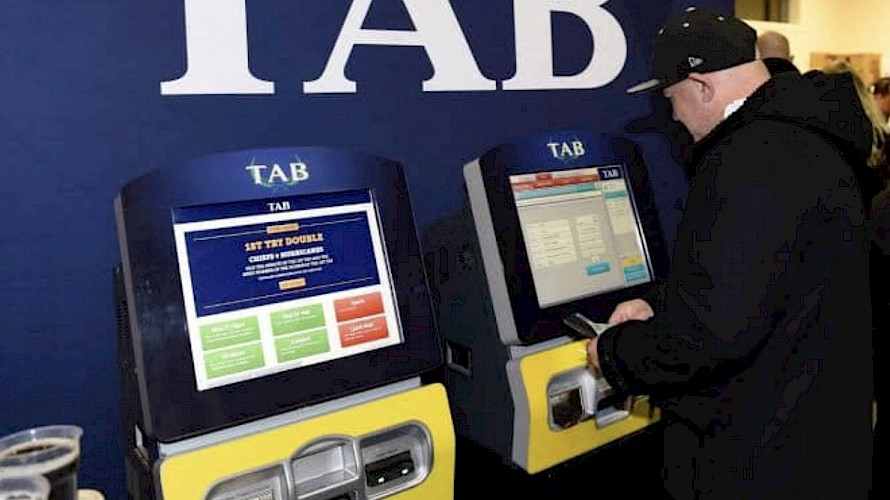 Punters will have to adapt to self service terminals as operator-assisted totes are phased out.

Funding to the codes for next season’s race stakes will be known on Friday and it could be up to 25% down on this year.

The revelation yesterday, from Harness Racing New Zealand’s interim chief executive Phil Holden, confirmed fears that the industry is on the verge of severe stakes reductions.

The Racing Industry Transition Agency board is meeting today and Holden says it will reveal its budget to the codes on Friday.

“We’ve had some broad conversations with them and it’s fair to say it’s going to be significantly less. It could be anywhere up to 25% less.”

Holden said the three racing codes had yet to come to an agreement on just how RITA’s bulk funding will be divided between them.

But already talk around the traps is that there will be a severe cap placed on prizemoney for all Group races, a move that is sure to see even more horses and trainers abandon New Zealand.

Cambridge Raceway CEO David Branch is hoping that the coming cuts won’t mean that speculation about $5000 races proves to be correct.

Of the four clubs which raced in the last two weeks, Cambridge recorded the lowest turnover of $589,234. Branch, however, said it wasn’t far removed from what he’d expect on a normal mid-winter Thursday.

The official on-course turnover was just $7000, though Branch pointed out that another $12,000 was put through its Clubhouse, which as a stand alone TAB comes under off-course turnover.

Cambridge had four operator-assisted terminals open in the grandstand and one self service terminal.

The second lowest turnover, $598,472, was at the other northern meeting at Alexandra Park where, on its first night open to the public, on-course betting was also a pitiful $7000.

The Auckland Trotting Club also has a TAB next to the Alex Bar which would have added more turnover, again grouped under the off-course total.

Invercargill saw a turnover drop on the previous two weeks, its $700,175 last Saturday testimony to competition from the first gallops meeting at Pukekohe.

On-course betting totals in the last two weeks were: