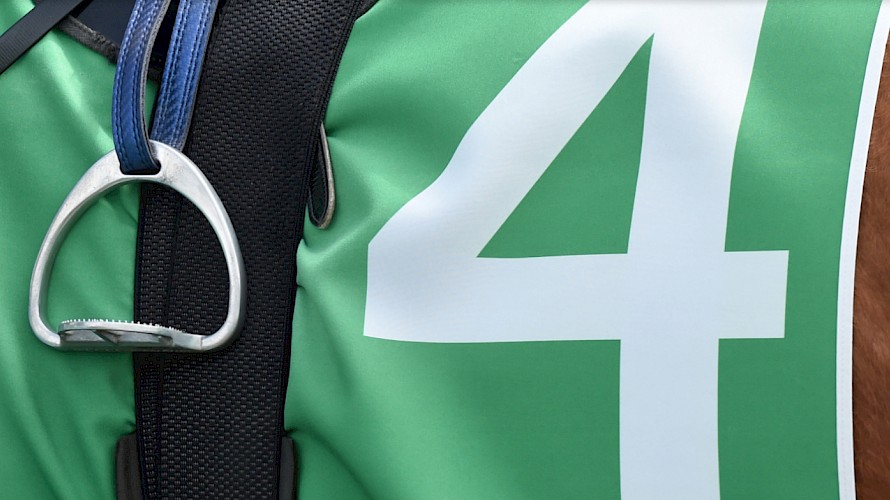 The racing codes should know in the next few days what their distributions for stakes will look like for the new season.

And while Racing Industry Transition Agency executive chair Dean McKenzie says it is still early days, the signs are that the industry can look forward to the future with some confidence with turnover and gross betting revenue for domestic racing tracking ahead of budget, and close to or above pre-COVID levels.

“Right now, we are working with the codes on next year’s distributions and we hope to be able to give them a more accurate forecast in the next few days, prior to confirming a final budget at the end of the month.

“Once this is done they will be able to provide information on stakes for the new calendar which will be released early next month.” 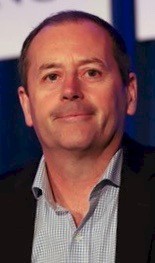 Dean McKenzie … “We know many of our clubs and some customers want to see a more gradual change.”On course totes

McKenzie confirmed while RITA had identified considerable savings for the whole industry by moving away from traditional tote services, it was now working with a group of major clubs and the codes to explore options that would enable some tote services to remain on course for the next 12 months or so, without compromising the savings.

“We know many of our clubs and some customers want to see a more gradual change.

“The on-course betting solution for clubs hosting meetings over the next six weeks are being prioritised, given the lifting of attendance restrictions under Alert Level 1.

“But there is broad agreement among the group that the status quo is not commercially tenable and digital and self service solutions are the way of the future.”

McKenzie said final decisions on changes at the TAB executive leadership level would not be made until July.

“The board has recently undertaken a review of the TAB executive structure to ensure it is fit for purpose for the new operating model, subsequent to the new legislation being passed.

“The board has accepted the recommendations of the independent consultants we engaged to review the structure and we have advised our executive that we will undertake consultation on a proposed new structure later this month.

“The process is being led by myself with appropriate support and a board sub-committee providing additional oversight of this work.”

McKenzie said the board would also revisit the appointment of a new chief executive in the coming weeks.

On the new racing bill, which came back with recommended changes from the Select Committee yesterday, McKenzie said its overall direction and structure remained the same and was still in line with the direction of the Messara Report.

“There are more than 30 areas where the committee has recommended changes and it will take us some time to work through and understand each of the different proposals.

“But the TAB will be established as a pure betting, broadcasting and gaming entity, and the codes will have greater roles and responsibilities for developing and promoting their sport.”