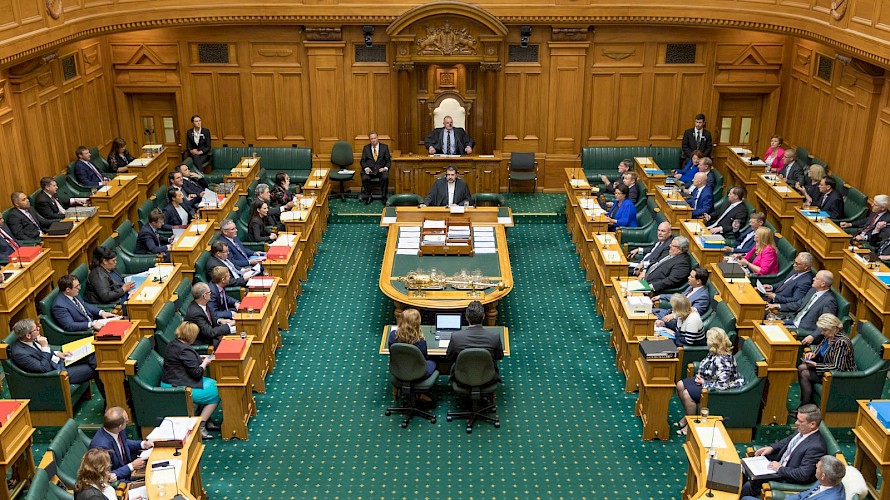 The Racing Bill will now have a second reading in the House after the Select Committee’s report was released yesterday.

Government Select Committee: Someone on the new board must be betting tech savvy

The Government’s select committee reporting on the Racing Industry Bill has recommended that the future governing body of the TAB must include someone with experience in broadcasting and technology related to betting or gambling.

In apparent recognition of the failings of recent TAB boards and the disastrous $42 million betting platform which has contributed to its near demise, the select committee specified those two skills as being needed for the new seven member TAB NZ board.

The Transport and Infrastructure Committee which has examined the Bill, and yesterday recommended it be passed with some amendments, also wants a selection panel to be set up for greater fairness and representation in the appointment process of the board.

The Bill previously allowed for the Minister for Racing to appoint up to seven members after considering nominations from the racing codes and Sport and Recreation New Zealand.

The new process would see the Minister appoint three members from the codes’ nominations but the other four would come from names put forward by the selection panel who would also consult recognised industry organisations.

While the Minister would have the power of veto, further nominations would be made until the Minister and the codes agreed.

The select committee also specified that TAB NZ must not only prepare a statement of intent and a business plan before the start of each year but must give the codes 15 days to consult on matters of disagreement.

The select committee recommended that a new consultative forum, Racing New Zealand, be established in the Bill to facilitate discussion between the three racing codes on issues that relate to the wider industry, and to encourage the adoption of common positions.

The Messara Report originally floated the idea of Racing New Zealand to represent the racing codes in negotiations and interactions with other industry bodies. It could negotiate commercial agreements with TAB NZ, help develop the racing calendar and approve budgets and plans for the industry’s research and integrity bodies.

The select committee also responded to a raft of submissions raising concerns over the power given the Minister to wind up a racing club and transfer its assets and surplus land to the wider industry.

To prevent a club from unjustly surrendering its venue to the code, it recommended a more negotiated discussion.

If a club refused to enter negotiations or could not come to an agreement, the minister must consider whether there are special circumstances, including the use of the land by the community, before recommending an Order in Council transferring its assets to the industry.

The proposed changes require the Minister to appoint a reviewer, agreed to by the club and the code, who would seek submissions from the club and community groups, before making a decision.

Clubs will also have the right of appeal to the High Court.

The select committee recommended one change to part five of the bill which provides a framework under which offshore betting operators must pay a fee. That includes people who take bets on racing and sporting events held in New Zealand, as well as those whom people here place bets with.

Instead of entering an agreement with the Department of Internal Affairs, it stipulated operators must approach the relevant racing code or sporting organisation, to align this provision with the bill’s intention to promote commercial arrangements for the industry.

The Racing Industry Bill will now have a second reading in the House and it is hoped it will be passed before the election.