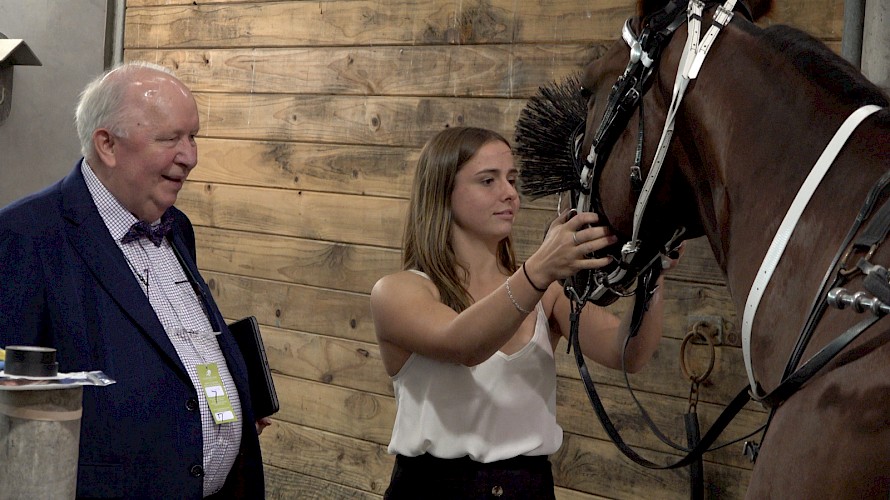 Merv Butterworth with his star pacer Copy That on a trip to Alexandra Park.

Copy That’s summer campaign in Victoria is over after X-rays today revealed he has a hairline fracture of the splint bone in his off hind leg.

Owner Merv Butterworth confirmed any hope the horse had of contesting the A$500,000 Hunter Cup on February 5 is gone after the diagnosis at the Ballarat Veterinary Clinic.

“It’s a mild fracture and it will take a couple of weeks to see how it’s healing before we decide on our next course of action.”

Butterworth was philosophical about the injury to Copy That, whose earnings are closing in on $1 million. 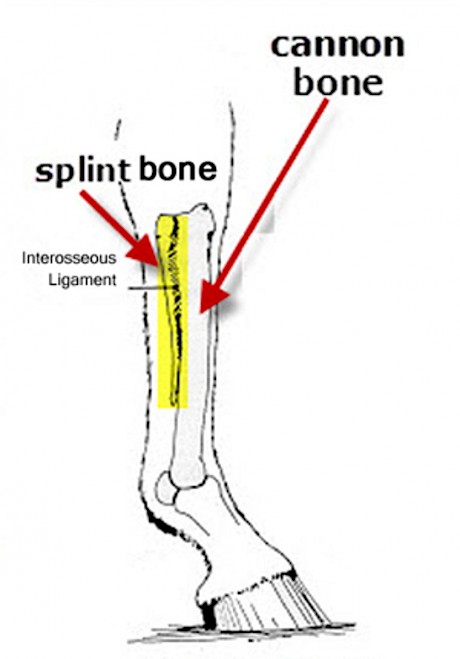 “He won’t be racing for a while but that’s the horse business. It could have been a much worse injury.”

While it is too soon to know how long Copy That will be sidelined the injury casts a huge shadow over his chances of competing in New Zealand’s two biggest autumn races, the new slot race at Cambridge, the $900,000 The Race on April 14, and the $400,000 Auckland Cup on May 27.

“We haven’t even thought about that yet. We’ve got many weeks to scratch our heads.”

The premature end to Copy That’s summer campaign comes as a huge disappointment for Lincoln Farms’ trainer Ray Green who had enjoyed a terrific run with the horse who has won 24 of his 45 starts and $964,297 in stakes.

Fractures of the second and fourth metacarpal (splint) bones are not uncommon and are far less serious than that to the cannon bone or damage to tendons and ligaments.

The splint bones are remnants of two of the five toes of prehistoric horses and run down either side of the cannon bone. They narrow as they go from the carpal or tarsal joint down, and form a “button” at the bottom or their length, a few centimetres above the fetlock.

The literature on splint bone injuries states rest is the most important factor for healing which can take anywhere from two weeks to two months. Horses must be confined to a box until inflammation has subsided.