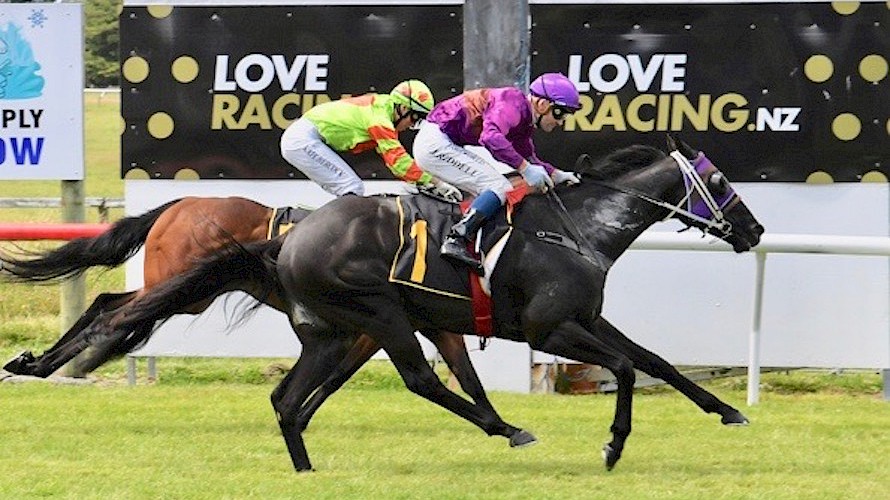 Lincoln’s Kruz needs only a fast tempo to outrun his $12 odds in the third race at Trentham on Saturday.

In a field littered with chances, the bookies have opened up Lincoln Farms’ last-start winner as the eighth favourite.

But trainer Lisa Latta fancies the improving four-year-old as Lincoln Farms’ best chance of the day.

“This doesn’t look to be an overly strong field and hopefully he will be run off his feet early again so we can race in midfield, get some cover, and finish strongly.”

That’s exactly the scenario that played out last time at Tauherenikau which had the effect of allowing Lincoln’s Kruz to settle, not over-race, which had been bringing him undone.

On Saturday, Latta expects pace from Matt Dixon’s Marotiri Belle, as well as her own Platinum Dubai, so is hoping to see the same explosive burst from Lincoln’s Kruz, who has another 200 metres and the long Trentham straight to wind up.

But Latta knows there are plenty of chances in the race, not the least of which is the evergreen topweight Powerball, whose last 600 metres in a different race at Tauherenikau was a blinding 31.92. 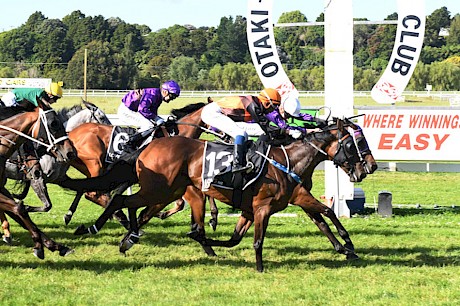 Platinum Spirit, obscured, gets a nose margin over Cast In Bronze at Otaki. PHOTO: Peter Rubery/Race Images.Latta is in a real dilemma over whether to start Platinum Spirit ($9.50) in the second race but was today leaning towards scratching and waiting another week for a last-ditch attempt at forcing a berth in the Wellington Cup.

Platinum Spirit, a brave last-start winner at Otaki, is the lowest ranked of the 28 horses still in contention for the $250,000 Wellington Cup (3200m) on January 30 and needs to win a race to jump higher in the ratings.

While he would be competitive in Saturday’s 2200 metre test, he runs into two up-and-comers in Waisake and Southern Ocean and Latta believes Platinum Spirit will be even better suited by a 2400 metre race at Trentham next week.

“It would be too much to ask him to run in both races but what if we scratch on Saturday and they can’t get a field for next week’s race?”

Latta reports Platinum Spirit has come through his Otaki win in great shape and worked very well this week.

The Charm Spirit four-year-old looked all over a 3200 metre type when given a perfect trip at Otaki by Ryan Elliot, trailing fourth before ranging up to the leaders early in the stretch and refusing to yield, outstaying Cast In Bronze a nose.