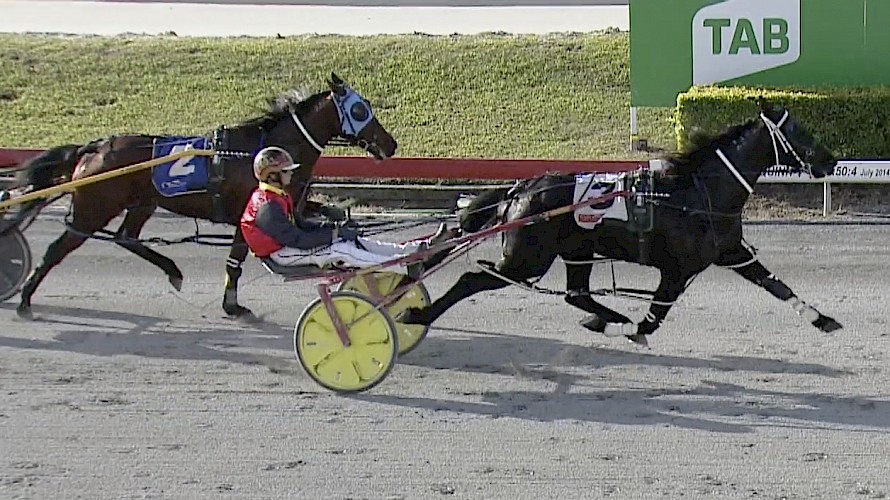 Northview Hustler’s chances of winning at Albion Park on Saturday night should be decided in the first 400 metres.

From gate four, the Hustler will be making a strong bid for the front, the best tactics to beat Queensland star Colt Thirty One, who is on the second row, and last start winners Major Cam and Glenferrie Hood who have drawn the outside of the arm.

And trainer Al Barnes says, in the absence of his suspended son Hayden, he has just the right man in the cart to find the front in premiership leader Pete McMullen.

“He’s one of the best drivers over here, he’s very aggressive - they call him leader Peter,” says Barnes. 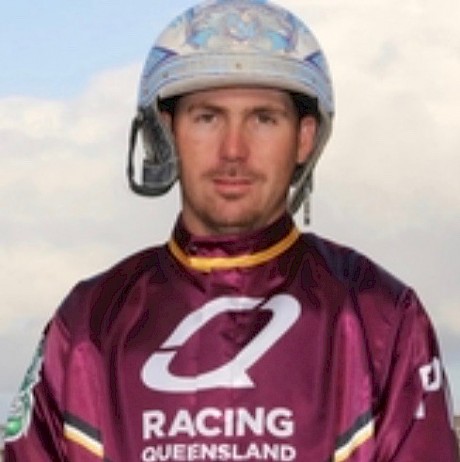 Pete McMullen … will gun out Northview Hustler.“There’s plenty of speed inside him and the one horse, Smooth Showgirl, has the speed to lead. But it might take a sit over 2138 metres so we’ll push on and see how we go.

“If we lead, we’ll be making the favourites earn it and he’ll become a live chance of winning.”

Barnes says the Hustler is plenty fit enough for his first-up run after three trial wins, running a slick 55 last half in the latest on Tuesday.

“There are no easy races for him now he’s in the top grade but he’ll run well. And after this race we’ll be ready for the upcoming features.”

The Hustler’s first test will come in the $25,630 Listed Redcliffe Gold Cup, over 2613 metres on Saturday week.

Northview Hustler will be having his first start since running second on March 14 after which Barnes sent him for scans to identify the cause of prolonged bleeding in his off front fetlock.