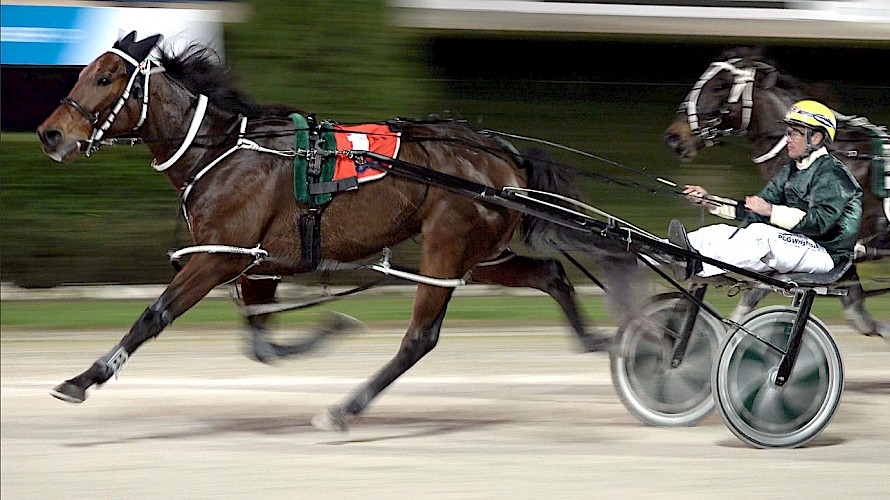 Lincoln Farms boss John Street delighted in presenting the prize for Tommy Lincoln’s win tonight to one of his most loyal supporters, Ray Menzies.

Street and his wife Lynne sponsored the race, the Lincoln Farms Pace, and appropriately shared in the ownership of Tommy Lincoln.

But Street happily passed over the wine and glasses set to Menzies whom he thanked for his support over many years. 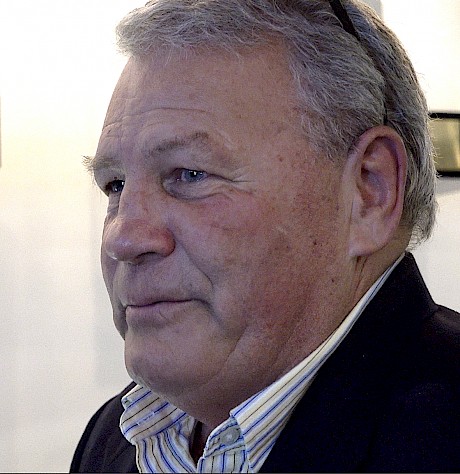 Ray Menzies … has been coming to the trots at Auckland since the 1970s.Menzies, whose partners in the horse include Shannon and Brenda Flay, Ian, Kathy and Daniel Parkinson, Debbie Sparks, Dennis Ebert and Ian Middleton, said Tommy Lincoln was the best of the horses he’s raced in the Lincoln green colours.

“I’ve been lucky enough to have had a few winners here. My dad raced Diogenes (16 wins) in the late 70s and that’s how long I’ve been coming to the trots at Auckland.”

Menzies, who owned a glass business in Browns Bay for 40 years before his retirement, also had a share in the evergreen Peter Burgess-trained pacer Ball Of Lightning who won 10 races.

Tommy Lincoln, now the winner of four of his 14 starts, may not have that pacer’s longevity but trainer Ray Green is expecting him to win plenty more races. 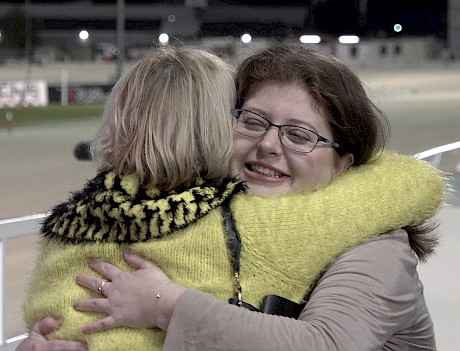 Shannon Flay gets a hug from Christine Rupp after Tommy Lincoln’s win.“He did the job we expected him to tonight. I don’t think he’s a cup winner - he’s in a tier below the top ones - but he’ll be a nice horse for his owners.”

Bred by Lincoln Farms, from its former mare Tania Tandias who also produced good winners Lincoln Road and Lincoln’s Girl, Tommy Lincoln led all the way in the good time of 2:41.6 to beat his trailing stablemate Man Of Action by one and three-quarter lengths.

“He’s a tough bugger,” said Street. “He’d been beating Copy That at the Pukekohe trials and he finally got the good draw he needed tonight.”