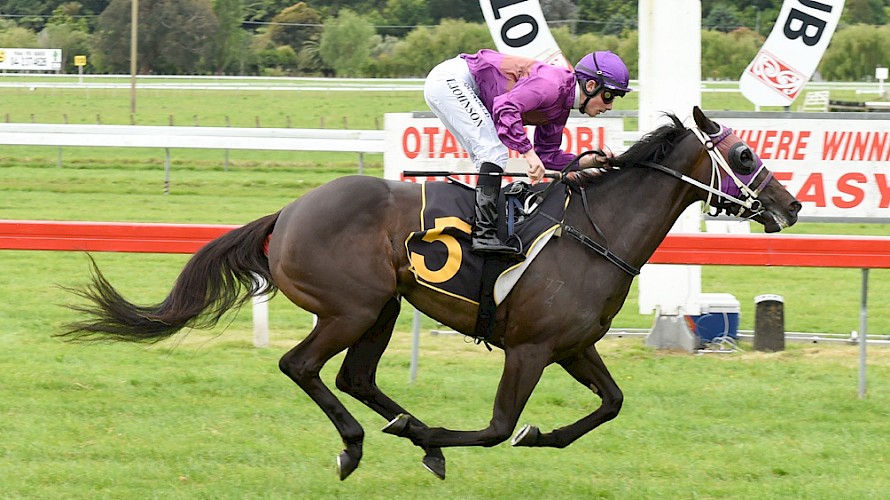 Even though it will be 12 months to the day since she last raced, trainer Lisa Latta still thinks Lincoln Melody ($11) can get some of the prize money in the fourth race at Otaki on Monday.

The five-year-old Savabeel mare strikes two in-form rivals chasing a Pearl series bonus in Chikaberinda ($2.50) and Just Fabulous ($4.60), but Latta says Lincoln Melody is very fit and has a winning first-up record on the course.

Lincoln Melody has raced only twice since winning at Otaki in October, 2018, Latta unhappy with the way she trialled when brought back in May.

“She went a bit sore in behind last year, nothing major, but we gave her a long spell and she’s come back really well.”

With a trial and jumpout under her belt, Latta is hoping Lincoln Melody can show up in the seven-horse field now that the rain seems to have circuited Otaki.

Track conditions were a dead 5 this morning and with only 2.5 mls expected later in the programme, she could strike perfect dead footing. 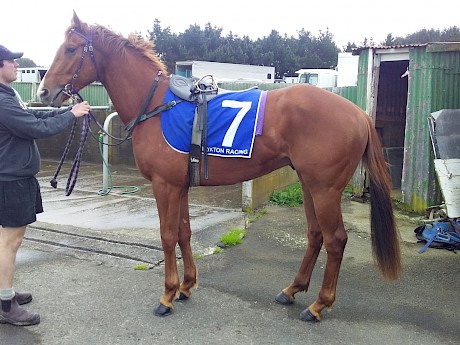 Benny Lincoln … improver at long odds.Of Latta’s remaining four runners for Lincoln Farms, she singles out Benny Lincoln ($41, $7) as the big improver in the seventh race.

Latta says the inexperienced Jimmy Choux three-year-old didn’t have much luck on debut when sixth, hampered at the start then trapped wide on tricky footing at Waipukurau.

“A nice dead track will suit him and he’s been much sharper in his trackwork since I fitted him with blinkers. I expect a much better effort from him.”

Almo Street’s strike rate doesn’t inspire much confidence but he could also outrun his $18 odds in the eighth race.

Now six, Almo Street has raced only 15 times because of barrier issues and the last time he saluted the judge was 18 months ago.

But there was enough merit in his first-up run at Awapuni on December 21, when only 3.6 lengths from the winner, to say he could show something here.

With some rain predicted late in the day, he could also get the slower conditions he likes best.

“He has progressed well since his first-up run, he has a good barrier and, if he can produce his best form, he will be right in the finish.”

Jonathan Riddell will take the reins on Almo Street, Latta hoping that the change won’t backfire after regular rider Charlotte O’Beirne nursed him through his gate issues.