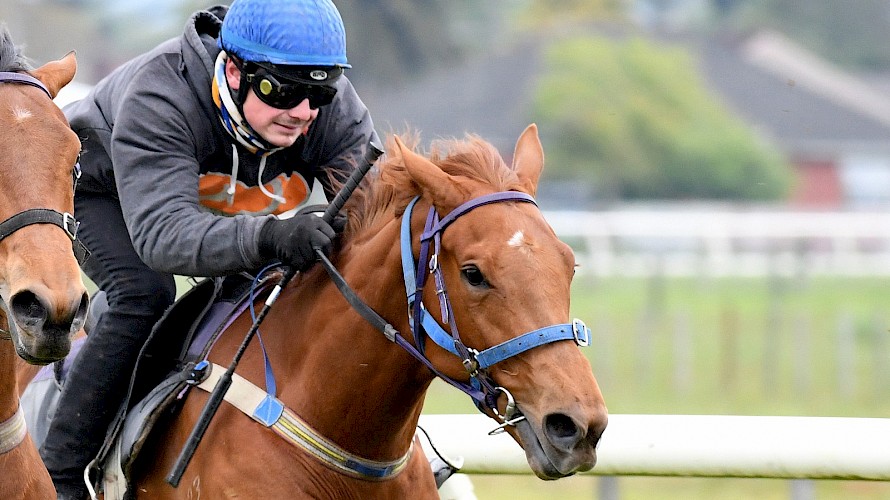 The Per Incanto three-year-old steps up to 1600 metres in the seventh race, meets a moderate lot of maidens, and has drawn perfectly in five for Darryl Bradley for her third run this preparation.

And Latta reports Platinum Bordeaux’s work has really improved since her last start at Awapuni when she powered home for third over 1400 metres in heavy 10 conditions.

“I have been very happy with her work and the 1600 metres and better track conditions on Thursday will definitely suit her.

“The three-year-old allowance sees her get into the race with only 54kg and, while she is taking on older horses, this does not look a strong field.”

Latta is hoping Platinum Bordeaux will be up to tackling black type races this summer.

“We have to see whether she’s strong enough to get through this preparation first and, while it’s a bit early to tell, I’m hoping she’ll be an Oaks filly as she’s a staying type.”

Latta doesn’t expect Ajay Lincoln to threaten Platinum Bordeaux in the same race, not having raced for two months while waiting for the tracks to improve.

“I just want to see him running home strongly then I will step him up to a middle distance after this run.” 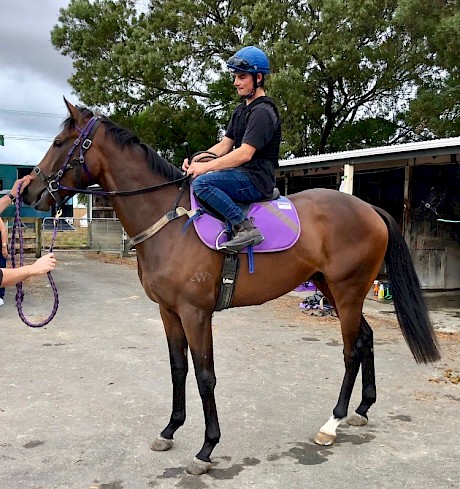 Platinum Road is much improved for his unlucky run at Taupo.Platinum Road’s wide draw makes Latta hesitant over his chances in the fifth race, given he faces a number of talented rivals.

“If he’d drawn well I’d have said he could get over the top of them but he’ll find it harder from the outside gate.”

Latta says Platinum Road’s first-up eighth at Taupo on September 20 has really brought him on.

“He didn’t get much luck up the home straight at Taupo but ran a very good race.

“His coat has turned now and his work has been very good but he faces a tidy line-up.”

The 1400 metres of the eighth race is too short for Platinum Spirit, says Latta.

“His coat hasn’t turned yet and there is improvement in him.

“It’s always hard for a three-year-old to take on older horses at this time of year but I am hoping to see him hit the line strongly and will then step him up over more ground.”