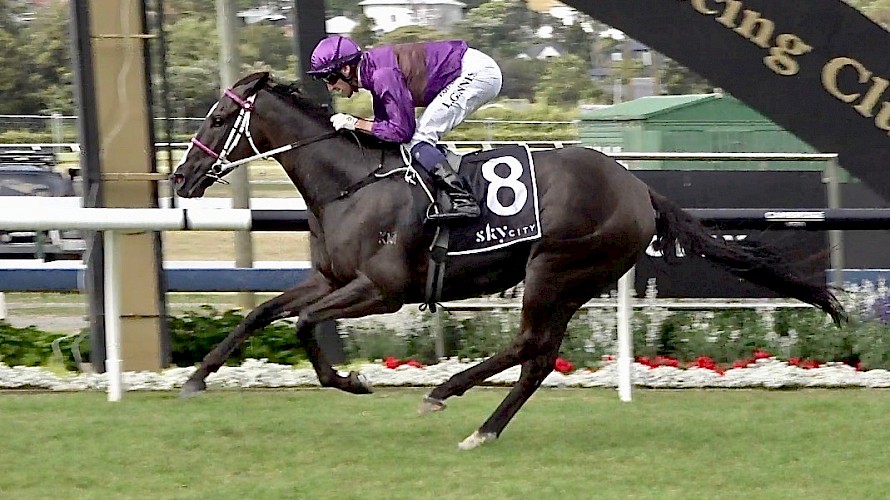 Platinum Invador on his last visit to Ellerslie - on his own by nearly three lengths, a comfortable winner of the City Of Auckland Cup.

Trainer Lisa Latta has Platinum Invador beautifully primed for Saturday’s $100,000 Avondale Cup at Ellerslie and is hoping the one factor out of her control doesn’t bring him undone.

Platinum Invador returns to the scene of his City Of Auckland Cup demolition in rock solid condition with some excellent recent trackwork behind him and a better draw.

But Latta says with the rail out seven metres she will be relying heavily on the skills of top jockey Leith Innes.

“My only worry is that rail being out as sometimes it can lead to a front-running bias. But Leith rides Ellerslie so well I’m sure he’ll have a good plan.”

Auckland Racing Club officials, keen to preserve the inside section of the track for their upcoming cup carnival, have regularly moved the rail out for the Avondale Cup meeting. Last year when Latta’s Five To Midnight ran third behind Glory Days, the rail was out even further at eight metres.

Without question it aids horses on the pace, the tighter home bend playing against back runners.

“From barrier seven I’m hoping he might not get back as far as usual so he doesn’t have so much ground to make up in the straight.”

The duck egg in his form line might look ugly but Latta was perfectly happy with Platinum Invador’s last run in the Taranaki Cup, when he was dropping back from 2400 metres to only 1800 metres on an unsuitable turning track.

Platinum Invador was a clear last turning for home and Innes told Latta he was simply left flat-footed when the leaders sprinted and nothing brought him into the race.

Innes spent most of the run home angling the horse wider and wider looking for a run, only finding clear air 100 metres from home when he got right to the outside, eight or nine wide. 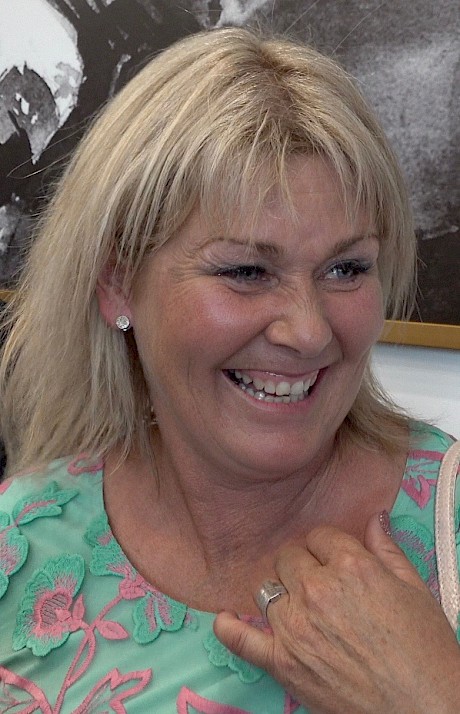 Latta says his trackwork since has been right up to his best.

“He’s a good worker and a pretty clean winded horse and this run will clean him up nicely for the Auckland Cup in three weeks.”

Bookies have Platinum Invador second equal favourite at $5.50 with Concert Hall whom he beat by 4.5 lengths in the City Of Auckland Cup but Roger James’ mare gets a 2.5kg swing in the weight this time.

$4 favourite Intrigue, with only 52kg, gets a 7kg weight pull on Platinum Invador and claims an unlucky last start second in the Karaka Cup at Ellerslie, beaten a nose by Dance Card after rider Ryan Elliot dropped his whip 300 metres from home.

But the way Platinum Invador thrashed his rivals on January 1, it’s hard to think his extra 3.5kg will stop him.

The heaviest weight Platinum Invador has carried to success so far is 57.5kg. He has equal topweight of 59kg on Saturday.