Classy galloper Lincoln Falls will resume at Hastings on Saturday week after pleasing trainer Lisa Latta in a trial at Foxton today.

And his talented stablemates Princess Amelie and Lincoln Raider will not be far behind, one more trial on the agenda before they race.

Lincoln Falls did not appear comfortable in the heavy 10 conditions today which were very puggy and testing.

Taken back from a wide draw by jockey Tim Johnson in the seven-horse field, he took a while to find cover in a slowly run heat but ran home nicely for fourth.

“He just wanted to do a couple of things wrong down the straight but once he got balanced he let down quite nicely,” Johnson said.

Lincoln Falls finished about two lengths behind the winner Not Santa, who pipped Lodi, with Just Fabulous shading him for third. The heat was run in 64.63.

Said Latta: “He had a good blow afterwards and this will tidy him up nicely to head to Hastings on August 31.”

The rating 72 race over 1300 metres would be ideal for Lincoln Falls, said Latta, as would the better Hastings surface. 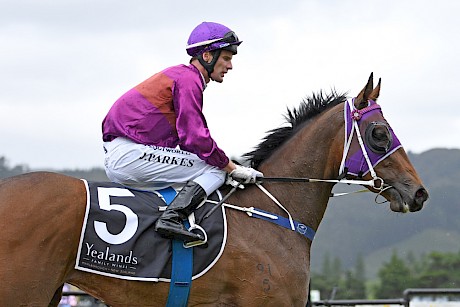 “It was a really good trial. We didn’t go very hard - the track was very testing - but halfway down she kicked really well.

“She blew out the last bit but it was very encouraging.”

Princess Amelie was collared only late and went down by just two heads to Jessiegee and He No Opilio in 64.12.

Latta was very happy with the mare’s effort given she hasn’t raced for four and a half months.

“I will trial her again on September 3 at Foxton and make a firm plan after that. 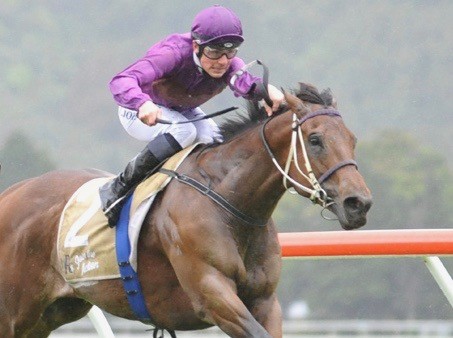 Rider Tim Johnson settled Lincoln Raider in fourth spot, albeit distant to leader Dratini who was really running in front.

“But he didn’t let down like I thought he would,” said Johnson. “He’s not really a wet tracker.”

Latta was still not happy even though the heat was the second fastest of the five open heats, Dratini winning by four lengths and running 62.78.

“While he wouldn’t have liked the track I still felt he could have run home better.

“He may just be taking a little longer to come up than the others given the injury break he had.”

Lincoln Raider was sidelined in January and needed surgery to remove a bone chip in his knee.

“With this in mind I will head back to the Foxton trials again on September 3 with him and, depending how he goes there, we have a number of options with him from September 14 through to the 21st with races at Awapuni, Taupo or Hastings that could suit.”