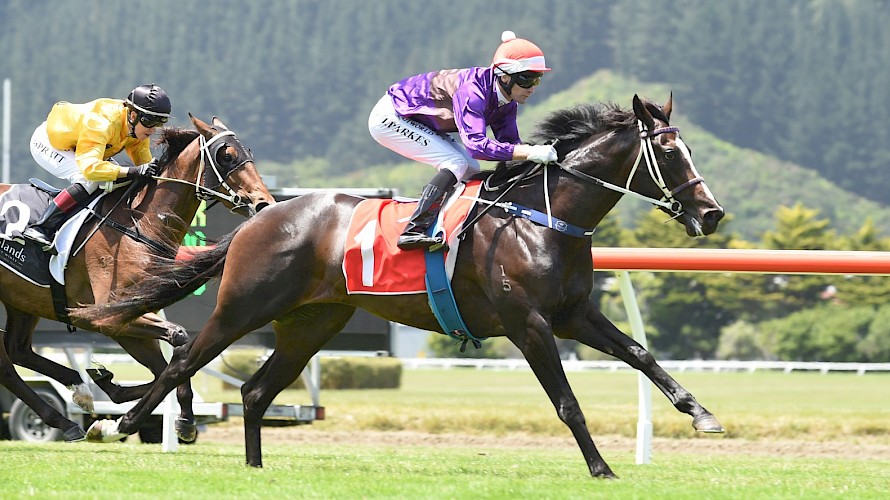 You’ll have to wait until the last race on cup day at Trentham to see the best of Lincoln Farms’ seven runners in Lincoln Falls.

Along with Father Lenihan, the classy type gives Lincoln Farms and trainer Lisa Latta a strong hand for the $40,000 Douro Cup, for so long the window for showcasing progressive intermediate gallopers.

Lincoln Falls ($5) is now five but he was on the radar of every bloodstock agent in Australasia at the start of his career until a minor tendon injury forced him to the sideline.

Lincoln Falls hadn’t raced for 20 months when he resumed at Awapuni on December 19, unleashing a brilliant winning run from the back to remind people of his talent.

Latta was worried about the second-up syndrome at his next start three weeks later on the course but she needn’t have been. While he wasn’t as explosive, he lost ground with an awkward start then was blocked from working into the clear until the 250, before finishing on for fourth, only four lengths behind Cavallo Veloce.

Lincoln Falls’ powerful finish over 1200 metres augurs well for Saturday when Latta steps the horse up to a more favourable 1600 metres.

The first and only time he tackled the distance was also at Trentham in the 2019 Levin Stakes when he was tightened near the post and still ran fifth, only 1.4 lengths behind top liners Madison County, Hypnos, Vernanme and More Wonder.

Latta is delighted with how a much stronger Lincoln Falls is looking as a five-year-old.

“He had his final gallop this morning and he worked really nicely on his own. He looks well placed in a field like this.”

Lincoln Falls, a rating 74 galloper in the 11-horse field field, will carry the equal topweight of 60kg, with the two ahead of him, Whale Song and Father Lenihan making use of 2kg claimers.

Father Lenihan ($9) is a more than useful second string for Lincoln Farms with the talented Wiremu Pinn on the reins.

Father Lenihan also had an apprentice claim last start, when he carried 58.5kg, leading over 1600 metres at Trentham last Saturday when caught only by Cruz Ramirez.

He lands the outside stall but has gate speed and is sure to be planted near the pace. 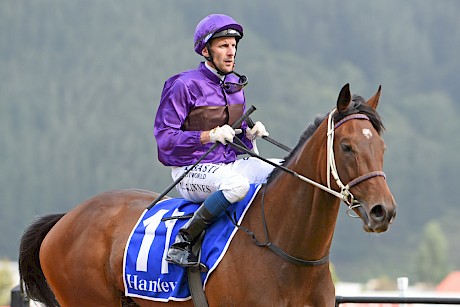 Both horses are stepping up over ground and while Lincoln Star ($7.50) has the better form, Platinum Road ($13) is a tidy stayer in the making.

Platinum Road has had two runs over 1600 metres to fit him for the race and gets in nicely at the weights with only 56.5kg.

“I expect him to be right in the mix,” says Latta. “His work has been good and he is looking well in the coat.”

Platinum Road showed his potential last season when fourth, albeit distant, in the Waikato Guineas behind Two Illicit, Travelling Light and Pimlico before running eighth in the New Zealand Derby.

Platinum Road’s sole win so far came at Trentham, with Innes in the saddle, and with a deceiving form line of 4850 he could be over the odds on Saturday.