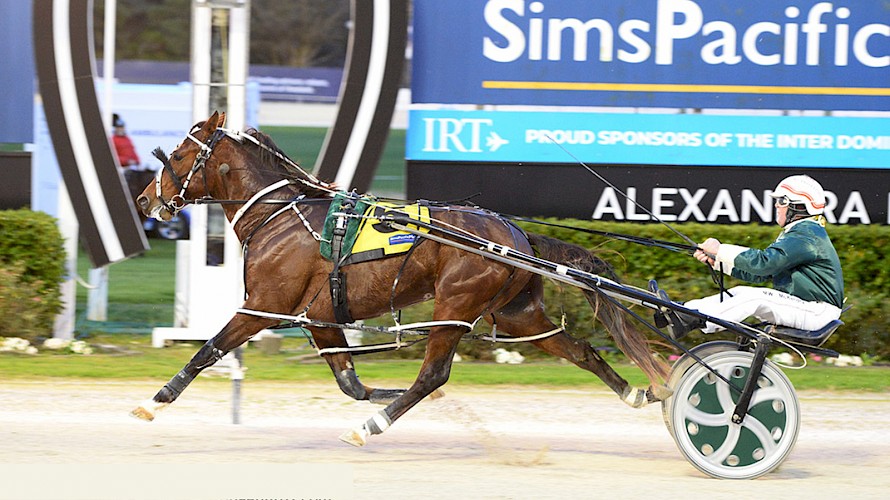 Maurice big on Lincoln Farms’ star: Copy That sprinted so fast ‘he dug holes in the track’

Top driver Maurice McKendry paid Copy That the ultimate compliment after he demolished his rivals with a front-running win at Alexandra Park tonight.

Asked after the race whether Copy That was as good as Lincoln Farms’ former Auckland Cup winner Sir Lincoln, McKendry replied: “Up until tonight I thought, no, but he just might be.

“When I pulled the plugs and yelled at him at the 200 he dug holes in the track,” said McKendry of the exceptional speed the horse showed. 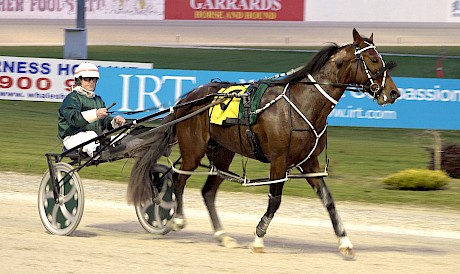 Maurice McKendry brings Copy That back after his terrific return to form.“Only those really good ones can go zip like that.”

McKendry is well qualified to assess the relative merits of both pacers - he teamed with Sir Lincoln in 53 of his 57 starts when he won 21 races and $663,000.

Sir Lincoln was one of the fastest horses of his time, just nosed out of the 2012 Golden Mile at Menangle in Sydney by Captain Joy in 1:51.4.

Copy That didn’t have to go anywhere near as fast tonight, allowed to dawdle along in front with an opening half of 64.3, but he ripped home in 55.8 and 26.1 to put an ever increasing late four length space on the All Stars’ Smooth Deal.

“He loved it out there tonight,” said McKendry.

“He was really good out of the gate and that was just perfect for his first run back.” 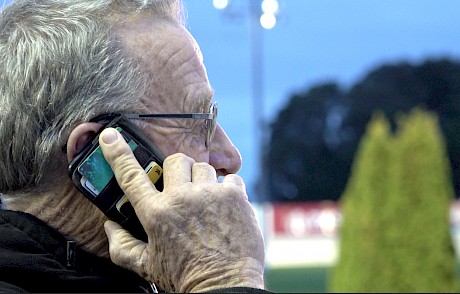 “He was clearly the best horse out there. We all know what he can do but he won’t even be at his peak for another couple of runs.”

Green will aim Copy That at September’s Spring Cup, which Sir Lincoln won in 2012, by which time he says the Barry Purdon contingent will be “on stream” and provide better competition.

“I’ll put in a nomination for the New Zealand Cup. I think he’ll be a serious contender.

“He came back in tonight and you wouldn’t even have known he’d had a run.”