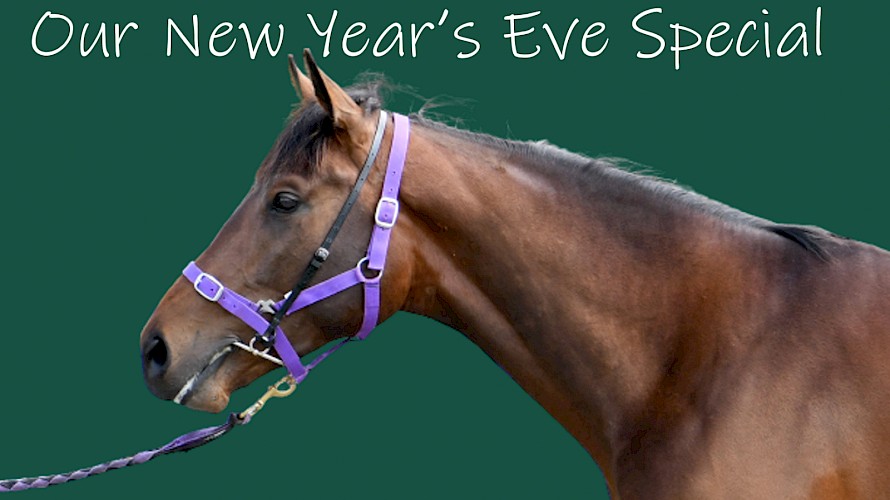 When Platinum Road finished eighth in the 2020 New Zealand Derby trainer Lisa Latta could never have conceived that 22 months later he would not have run a placing let alone won a race.

But for owners Neville McAlister and Lincoln Farms’ John and Lynne Street the waiting should be over when the seventh race at Hastings is run on Friday.

Drawn perfectly in three and stepping up to 2100 metres against mediocre opposition Platinum Road ($6.50, $2.30) looks a New Year’s Eve special to land the money.

Latta cannot hide her excitement at how well Platinum Road is doing this preparation, after unsoundness issues, predominantly a splint, shipwrecked his four-year-old season.

“He has come up better than in any of his previous preparations,” says Latta. “His work has been fantastic, he has a real shine to his coat, and this is his big chance to get back into the winner’s circle.”

Platinum Road, who didn’t race for 10 months after the derby, has signalled in his last two outings, over 1400 metres and 1600 metres, that he is ready to show his true worth.

Two starts back at Awapuni, he rattled off the fastest last 600 metres and 400 metres when closing to 2.2 lengths of Sindacato. And last start at Otaki, he was only 2.9 lengths behind Orlov despite being trapped wide throughout from an outside gate.

“Stepping up over ground for the first time this preparation is really going to help him,” says Latta whose planned first middle distance outing at Trentham at the start of the month was foiled when the meeting was abandoned because of an unsafe surface.

“And from a lovely draw of three Dylan Turner should land him a cosy trip which is a big advantage on this track where you can’t afford to get too far off them.”

Lincoln Farms’ two other runners at the meeting will touch long odds - Latta worried about Platinum Rain’s “top two inches” in the fifth race and the distance being too short for staying type Platinum Lining in the eighth.