Trainer Lisa Latta has welcomed the rain which will see the jar out of the ground when Kamanda Lincoln resumes at Otaki on Saturday.

The six-year-old goes best on dead to slow tracks and with the track a slow 7 this morning and more rain forecast on Friday and Saturday, he should get his favourite conditions.

And that could help a freshened Kamanda Lincoln get closer to his rivals, even though he is expected to need the run this week. 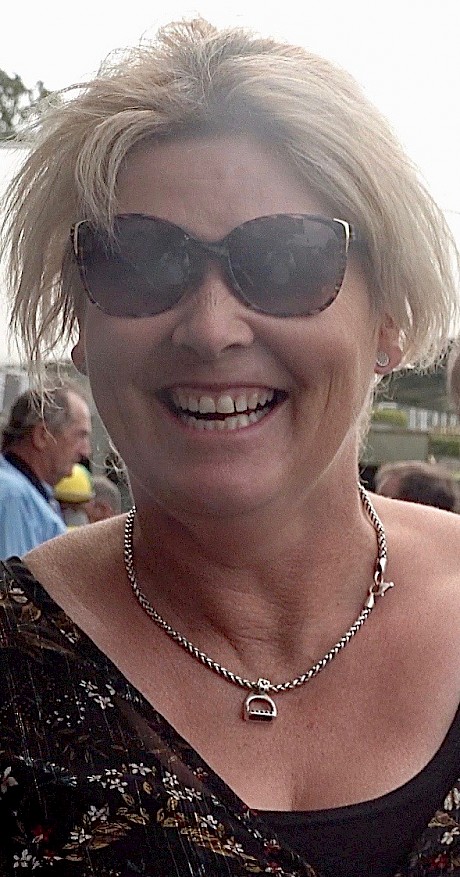 “He should have run third or fourth,” says Latta. “But he kept coming. I thought it was one of his best runs this season. He just hasn’t got the sprint of those best stayers.”

Latta didn’t turn Kamanda Lincoln out into the paddock after Trentham - “I thought he was better off in his box out of the heat.

“He’s done a bit of swimming, which he enjoys, and while he hasn’t missed any work we’re using this race as a lead-in to the St Leger.”

“From a good draw on Saturday he should be able to get a cosy run just in behind the pace but he’s more a dour stayer now - he’s a New Zealand Cup-type horse. He’ll come home and go straight into the paddock after Trentham so we can get him back in June and start our preparation for Christchurch.”