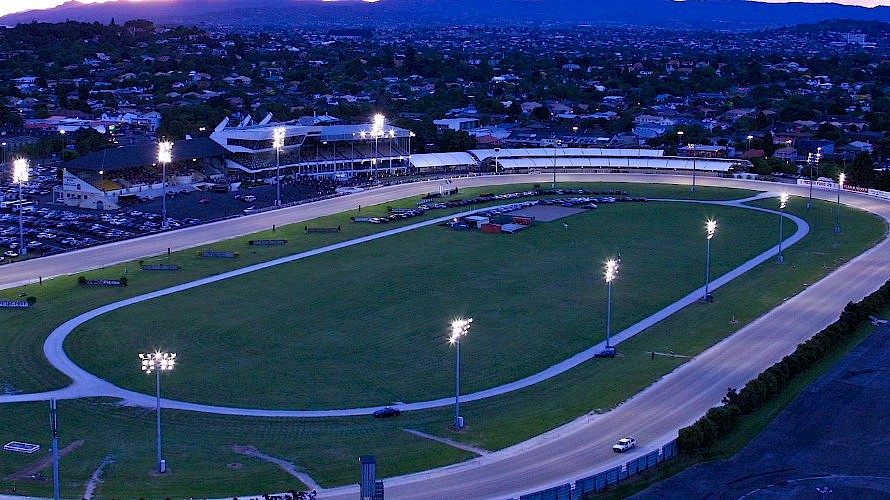 Northern trainers and owners breathed a sigh of relief today when the Auckland Trotting Club revealed its prizemoney levels for the new season which dwarf the post COVID-19 stakes.

In a tentative programme for the first meeting of the new season at Alexandra Park on Thursday, August 6, 1700 metre free-for-alls have been carded for the top pacers and trotters worth $17,500.

ATC vice president Jamie MacKinnon said he believed the stakes had held up pretty well and he hinted the club was continuing to try to find even more money for some of its non Group race features.

“We first wanted to make sure the minimum was high enough so the majority of owners can at least win a couple of months’ training fees.

“But we are also working hard to be able to further prop up some of our features which are a bit light, races like the Spring Cup and Holmes DG. They’ve got to be at least $20,000 or $25,000 and I’m pretty sure we’ll be able to do that.”

While the club was under considerable pressure with its building project, its revenue streams were improving through rent and gaming machines, businesses which had always supported stakes and the running of its meetings.

“The ATC has always put in more money than we’ve received in funding and we will continue to do that.”

MacKinnon said it had been a long process while Harness Racing New Zealand determined what funding it needed and what should be put into Group racing but it was now all go.

The news comes in advance of any announcement from Harness Racing New Zealand which has yet to declare its new funding policy and what that means for the country’s clubs, acting CEO Phil Holden promising in a video interview on Wednesday that all would be revealed next week.

Holden apologised for the length of time it had taken HRNZ to notify people about the new stakes but explained that club funding had been overhauled to allow greater transparency.

The Auckland stakes are higher than those the New Zealand Metropolitan Club will offer for its first two Friday nights in August where the stakes range between $10,000 and $12,500 and the best two races on August 14 are worth $15,000. 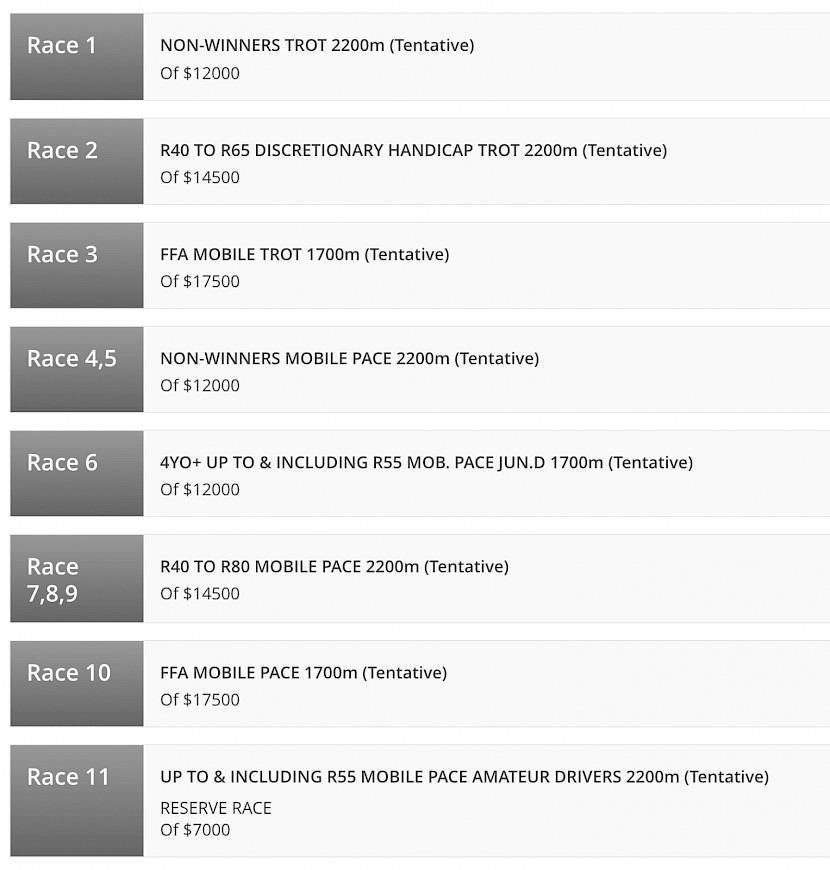