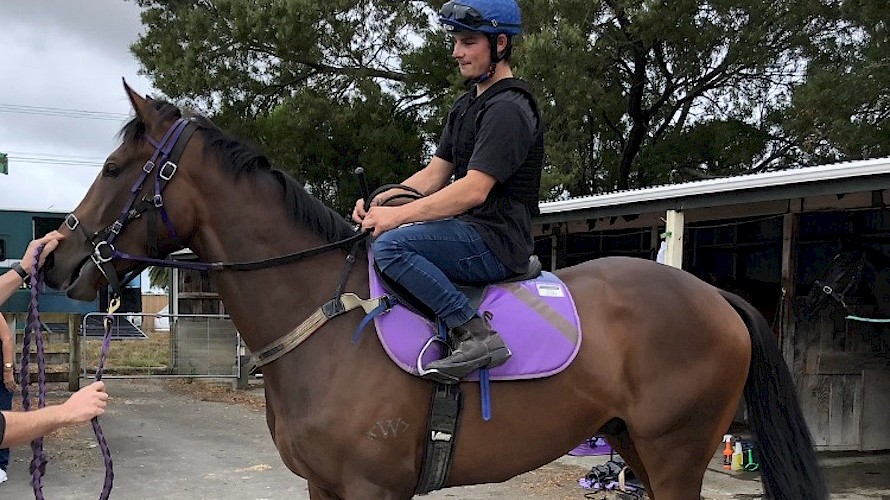 On debut, in a stakes race against three winners, and with no official trial form, most punters will put the line through Platinum Road at Trentham on Saturday.

The bookies certainly don’t rate the horse, opening him up at $41 and $5.50. But the colt has shown plenty of ability in three jumpouts for trainer Lisa Latta and, with a good draw and top jockey Leith Innes aboard, could surprise.

“He worked very nicely during the week and I am happy with him going into his debut,’’ says Latta.

“He is still learning about the game but from two he should be able to get a nice run just in behind the pace. I expect him to run a bold race.’’

An indication of the regard the colt is held in is that he holds a nomination for the $225,000 Manawatu Sires Produce Stakes (1400m) on March 30. He would need to win on Saturday to have any chance of making the Group I field.

Longer term, Latta is looking at taking the colt to Riccarton for the $50,000 Champagne Stakes (1200m) on May 4 at Riccarton.

Latta is wary of being too confident with Platinum Road on Saturday given he is up against smart Trentham debut winner Equinox, Wanganui winner In Fashion and Wairoa winner Serena.

But Latta has sung the praises of the two-year-old since his first jumpout on December 2 when he was slow out but let down nicely in the straight over 600 metres at Levin, finishing third of four. 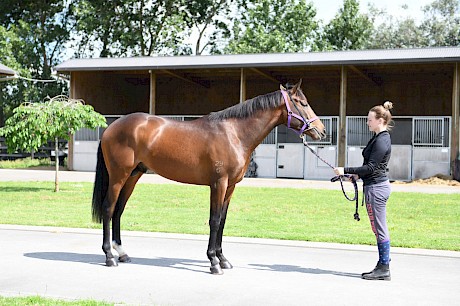 Latta’s comment that day: “He has a very nice galloping action and I think he is a promising horse in the making.’’

Platinum Road’s progress went on hold for a while after that when the decision was made to geld him to avoid problems with his larger than normal testicles.

When he reappeared on February 20, again over 850 metres at the Levin jumpouts, he was an even better galloper, according to Latta.

Deliberately given a quiet run, he quickened nicely in the straight and, under no pressure, ran third, beaten less than a length.

“It was a very pleasing jumpout,’’ Latta said on the day. “He is a horse with a lot of ability and he was certainly a lot better behaved after being gelded.’’

Today Latta sees a horse with a really good temperament who is certainly capable of running into the money first-up.

The Trentham track was today a dead 6 and with little rain forecast until after the meeting, Latta says it should be perfect for him.

Platinum Road, who cost owners Neville McAlister and Lincoln Farms $60,000 as a Karaka yearling, is by the relatively unknown sire Declaration Of War who shuttled to Australia for two seasons from Coolmore Stud in Ireland.

Te Akau’s Equinox looks the one to beat after his strong 1000 metre debut win at Trentham. He failed last time on slow conditions in the Matamata Slipper so would not want the track to deteriorate.