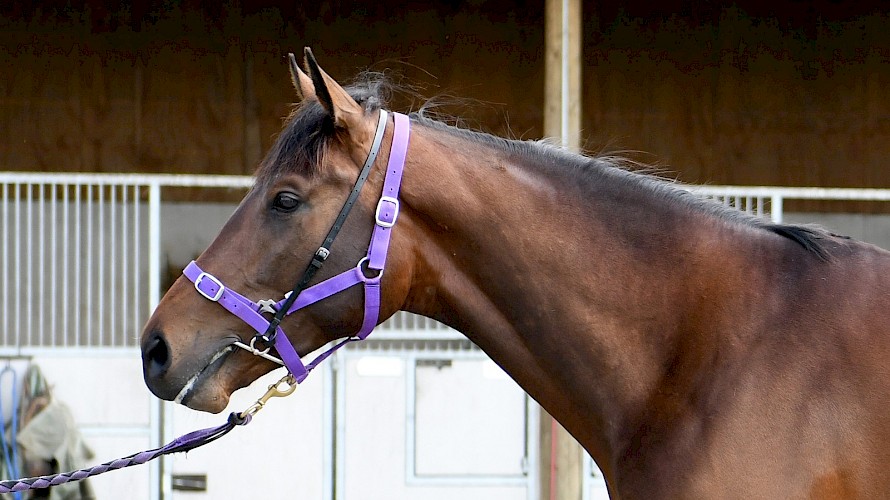 Platinum Road looks the goods but, sorry pal, it’s off to the vets for you

Platinum Road will have an unusual reward for his impressive win at today’s Levin jumpouts - the Declaration Of War colt is off to the vets for the unkindest cut of all.

Trainer Lisa Latta was really taken by what she saw in today’s 850 metre maiden heat when the horse jumped well and sat third in the four-horse field for Tim Johnson.

“When Tim got him round the corner and balanced up he brought him out into the open and he ran home strongly to win well.’’

Platinum Road was clocked over the trip in 49.95 and beat the Johno Benner and Holly Wynyard-trained Super Easy colt Surtees.

“He has a very nice galloping action and I think he is a promising horse in the making.’’

But Platinum Road is booked in for surgery at Southern Rangitikei Veterinary Service tomorrow where Tim Pearce will perform a closed gelding.

“He is a big strong individual and the gelding is necessary as he has a big set which is going to get in his way.”

A closed gelding procedure, as opposed to an open one, is generally recommended for older horses with larger testicles and is done under a general anaesthetic. The incisions are stitched closed to reduce the risk of haemorrhage. 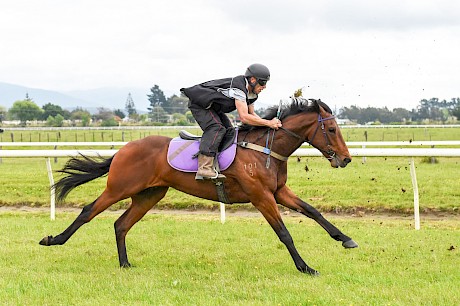 And while he will keep his manhood in the meantime, Latta hinted he too may eventually be gelded.

Robbie Hannam jumped the colt out well to lead the four-horse heat, with one rival outside him.

“He quickened up nicely in the straight to go on and win by a narrow margin,’’ says Latta.

“The horse who ran second (a Krupt filly with Fraser Auret) has won two jumpouts impressively so it was a good effort.

“The freshen-up has done him good and we will head to the races after the New Year. He is still a little bit timid around other horses and he may need gelding in the future.’’ 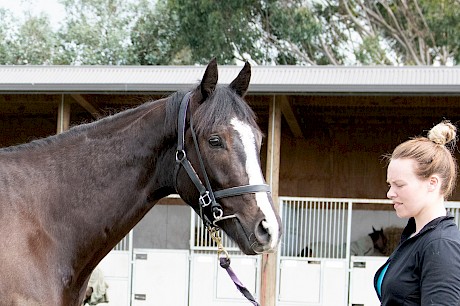 Strapper Marnie Purser with Lincoln Hanover who is worth looking after, says trainer Lisa Latta. PHOTO: Royden Williams.Lincoln Farms’ third horse at the jumpouts, three-year-old Lincoln Hanover, could have won too but was put under no pressure by Hannam to run second in his 1000 metre heat.

“He sat third in the trail, was brought out in the open on turning in and coasted to the line.

“Robbie said he could have won and the horse felt much more like his old self.

“His coat is still quite wiry and dry so I think I’ll give him ten days in the paddock and bring him in after the public holidays.

“This will do him the world of good and he will be ready to go at the end of January. He is a horse with ability and is worth looking after.’’