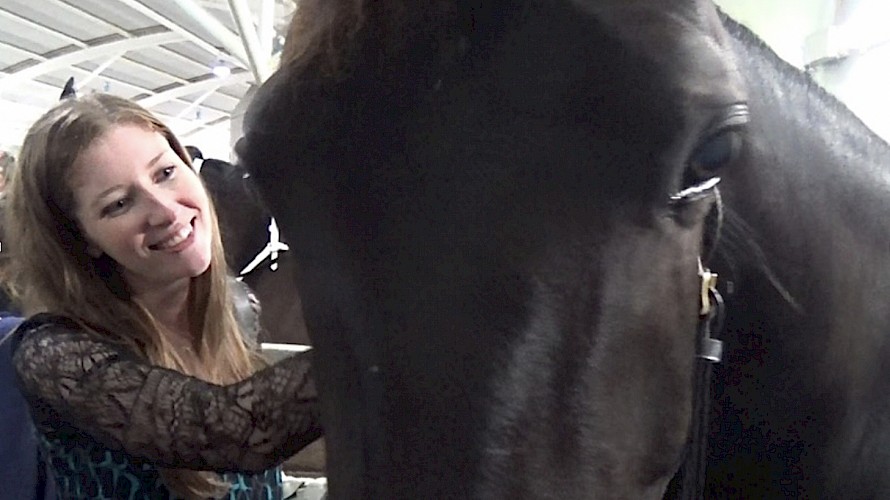 Liz Whelan will take over as editor of RaceForm which makes its long awaited reappearance next week.

Next week marks the return of New Zealand’s stand-alone racing publication RaceForm, and with that a change at the helm following the appointment of Liz Whelan as editor.

For more than five years from mid-2012 Whelan was a familiar face to Trackside viewers, most closely associated with the greyhound code. In early 2018 she moved to Australia, where she was employed as the media and communications manager at Country Racing Victoria.

Covid-19 precipitated Whelan’s decision to return to New Zealand and now she is looking forward to her next challenge. Her appointment as editor of RaceForm follows the decision of founding editor Dennis Ryan to step back from the role, however he will remain involved both as a director of Raceform Publications and as a journalist.

“It’s great to be back in New Zealand and to be given this opportunity,” said Whanganui-born and raised Whelan. “I’ve loved racing all my life and my childhood memories go all the way back to attending the Waverley races with my parents.

“I’m excited to become a member of the RaceForm team and I’m looking forward to working alongside one of the best in the business. Dennis still has much to offer and I’m pleased that he will be there to guide me through the settling in period and beyond.

“No doubt the whole racing industry will be happy to see RaceForm back filling that essential space and I’m thrilled to be part of the publication’s on-going development,” Whelan said.

Raceform Publications co-director and business manager Don Hancock expressed his pleasure at Whelan’s appointment, which he says augurs well for the future.

“We understand fully the decision Dennis has made and we believe we’ve found an excellent replacement in Liz Whelan, who no doubt will bring her own ideas and style to the publication,” said Hancock. “It’s very satisfying that RaceForm is about to make its keenly-awaited return, thanks in no small part to the concerted efforts of RITA and the codes.”

RaceForm will be back on sale from Thursday August 6, with previews, expert form analysis and tips, trackwork pointers, news and full fields and form for domestic gallops and harness as well as feature Australian gallops.