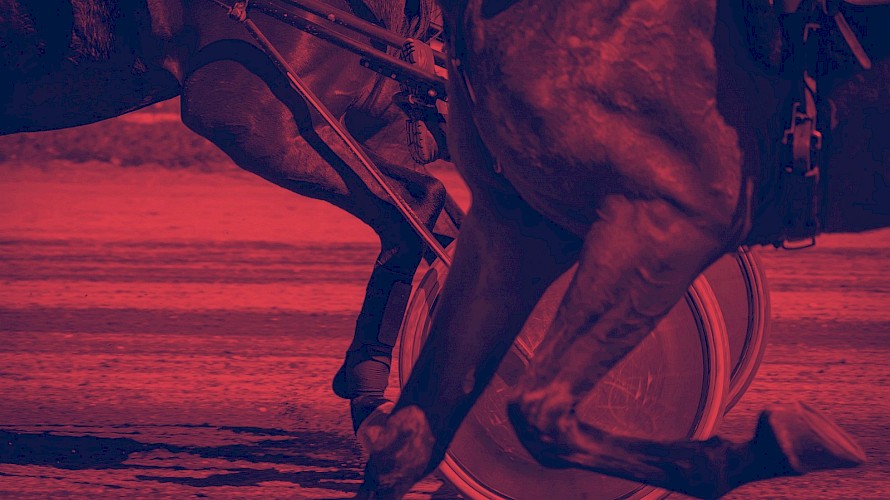 Only half the number of senior leaders at the TAB will lose their jobs compared with the rank and file.

Figures obtained on how the Racing Industry Transition Agency plans to save $10 million by cutting its staff show senior leadership roles are set to decrease by 16% compared with an average of 33.3% through all other areas of its business.

But documents outlining details of exactly where the proposed cuts will be made show 698 roles set to be reduced to 467.

Permanent, fixed term, casual and contracted staff will all be affected - the cuts ranging from 31% in head office to 36% in betting with a ‘back to basics’ total restructuring of roles.

The RITA advisory states that while the senior leadership will drop by only 16%, that area has already seen a more than 30% reduction in the last 18 months.

A separate review is underway on the executive leadership team whose top six members took home $2.5 million between them last season.

RITA board members earned $263,667 for the 14 meetings they attended last season.

RITA is expecting its revenue to drop by 30% in the next six to nine months with the economic uncertainty meaning punters will bet less. It says the hospitality sector will be impacted with up to 20% of pubs likely not to reopen.

While RITA will keep its six regional buildings, there will be a reduction of up to 15% in retail board venues.

Non profitable ones will be closed - four immediately. Further venues could also become unprofitable and fail in the next three to six months, it says.

In a parallel move to its intention of not having any over-the-counter ticket sales when people return to the racetracks, RITA will start transitioning people in retail shops into using self service terminals and their own devices to bet.

RITA could also be expecting clubs to fund the procurement of self service terminals (SSTs) with its statement that punters would need to bring their own devices to tracks or use “SSTs owned by clubs.”

The TAB’s elite punters - the 1% who bet 30% of its turnover - won’t be spared in the cost-cutting either. RITA plans to remove certain of their benefits and reduce or eliminate hosting special events for them.

But it proposes to freeze the qualifying criteria temporarily to hopefully retain as many elite punters as possible.

Large media campaigns, social media paid activity and product launches will be reduced as they will be unaffordable.

The contact centre, which helps answer punters’ queries, will have fewer staff.

Consultation on RITA’s proposals closed yesterday with final decisions made on Monday week, May 25.