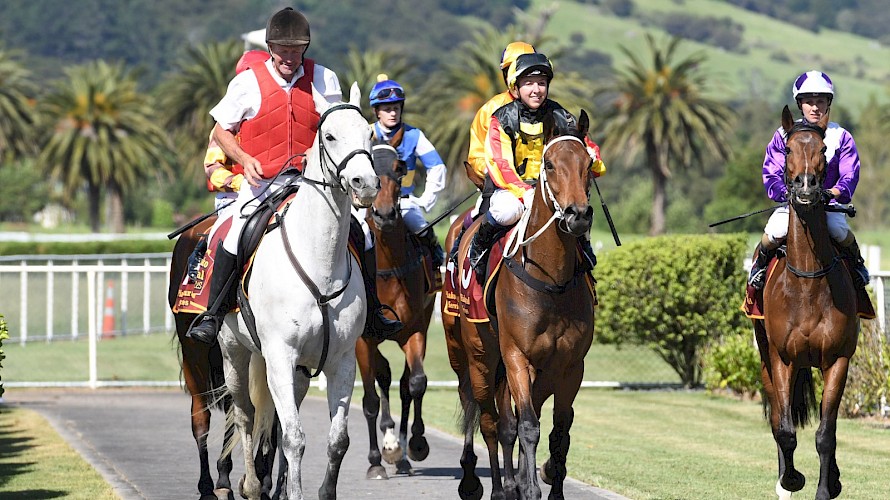 Stephen: I’ll be disappointed if Lincoln King doesn’t hold his own in the Dunstan qualifier

A small field at Ellerslie on Saturday will help Lincoln King in his quest for points to qualify for the $100,000 Dunstan Stayers Championship on New Year’s Day.

While drawn the outside of the nine-horse field, which virtually ensures he will have to come from the back, trainer Stephen Marsh says hopefully he won’t have too many traffic problems.

“It would have been nice to have drawn a bit better so he could have used the draw, as these races can become a crawl, but all he needs is a nice tempo so he can bowl along and finish over the top them.”

Marsh, who on 36 wins this season is only one behind trainers’ premiership leader Jamie Richards, doesn’t expect Lincoln King’s unfamiliarity with the undulating Ellerslie course to affect him.

“He’s not the kind of horse to worry about that. Even though they generally improve with a run there, I’m not worried about that.”

Marsh is happy that Lincoln King will be racing in the opening race on Saturday so the drying conditions at Ellerslie don’t work against him. 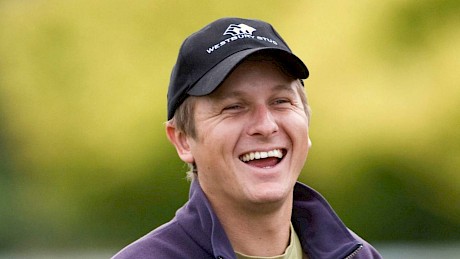 Stephen Marsh is enjoying a fantastic season with 36 wins, only one behind premiership leader Jamie Richards. PHOTO: Peter Rubery.The track today had improved to a dead 5 and, with little to no rain forecast, track staff having irrigated 15ml of water in the last 12 hours.

Marsh knows Lincoln King didn’t beat much in his hollow three and a half length trouncing of Iskander at Te Aroha on November 12 but he says the horse keeps stepping up.

“You can only beat what you’re up against and he’s a nice stayer coming through the grades which is good because the staying ranks aren’t overly strong at the moment.”

Marsh says he’ll be disappointed if Lincoln King doesn’t hold his own in Saturday’s rating 72 event, where the Murray Baker and Andrew Forsman-trained Spring Delight and Jamie Richards’ Mazzuro look hardest to beat.

“He’s racing in really good form this time in and Sam (Collett) knows him well now.”

The sole glitch in Lincoln King’s form line came two starts back when he ran into a brick wall in the home straight while mounting a strong finish.

Marsh says Lincoln King can virtually guarantee himself a berth in the January 1 final by finishing in the top two on Saturday and he would probably make the field if he ran third.

Points in the qualifying races are nine for first, seven for second, five for third, three for fourth with fifth earning two points and every other runner one.

“If we’re desperate for points he could run in another race at Te Rapa in two weeks.”

Lincoln King is one of four stayers Marsh has trying to qualify for the 2400 metre final which is open to horses who had not won more than three races at the start of November.