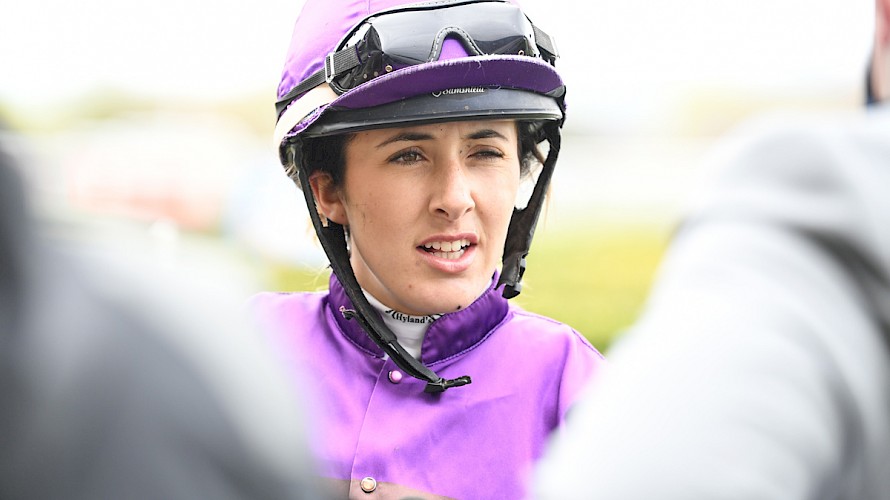 The connections of Lincoln Hills were quick to lavish praise on apprentice Hazel Schofer for her ride which got Lincoln Hills home at big odds at Hastings on Saturday.

Having his first start since March in a strong field, the All Too Hard six-year-old possied up beautifully behind the leader and snuck through late on the fence to score a half length win at a healthy $18.50.

And afterwards both trainer Lisa Latta and Lincoln Farms owners John and Lynne Street and business manager Ian Middleton put the win squarely down to Schofer following her instructions to the letter.

Said Middleton: “It was a great ride. Lisa told Hazel the horse had one sprint and to hold him up for as long as she could - and that’s exactly what she did.” 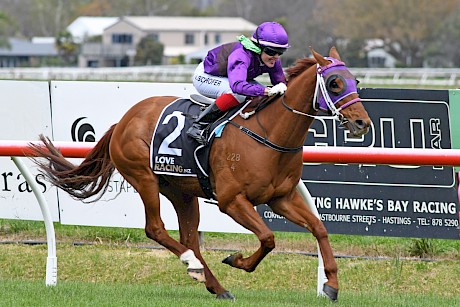 Lincoln Hills sprints fast up the fence late. PHOTO: Race Images.Middleton said he was sure Schofer’s 3kg claim proved crucial against the opposition and she certainly lived up to the rap put on her by her boss, Taranaki trainer Allan Sharrock.

“I had a good talk to Allan and he told me what a good young jockey she is.”

Schofer, 21, made headlines in August when she rode six winners in one day at Hawera, the only apprentice to achieve the feat since superstar James McDonald in 2011.

But Schofer signalled her talent at her very first ride in May, 2019 when she scored on Sharrock’s Tavi Mac.

Issues with her weight saw Schofer giving the game away at the end of last year and she returned to race riding only in June.

“I got to the point where I didn’t feel I was doing justice to my rides and for the people who were trusting me to ride their horses, so thought it best to take a break,” Schofer said on her successful return after lockdown. 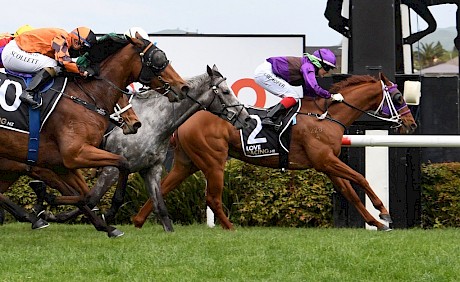 Lincoln Hills staves off the fast late run of Katie Perrie, wide out, with the grey Motivation a nose away third. PHOTO: Race Images.Schofer reported Lincoln Hills relaxed really well in the running, after jumping right in behind the speed from his inside draw, a factor which Latta said was crucial in her positive pre-race analysis.

“He should be able to carry on the good form now,” said Latta. “He still needs his races well spaced and hopefully he can come back here in four weeks, if his rating points allow it.”

While the track was officially rated a deal 4, perfect for Lincoln Hills, Latta said it was running faster than that - “I’m sure racing earlier in the day helped him.”

Middleton said it was strange that the horse liked better ground considering many of the stock of All Too Hard, by mudlark Casino Prince, needed it wet to show their best.

With only one meeting a week in the Central Districts, Middleton said the fields were very strong and it might be tricky finding suitable races and track surfaces for Lincoln Hills. 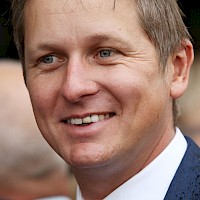