An improver’s trial by Rock Me Easy today put a smile back on the face of Singapore trainer Stephen Gray.

Just back from the Queensland sales, Gray arrived home to find Miracle Time had drawn the impossible alley of 15, one from the outside in the sixth race at 1.20am NZ time on Friday night.

“He’s got no chance from out there,’’ says Gray. “He’s not good enough to overcome that. It’s hard enough for a good horse to win from out in the wilderness.”

Gray even considered not starting the horse but, not wanting to be stood down for two weeks, he will send him round to earn the $1300 appearance money. 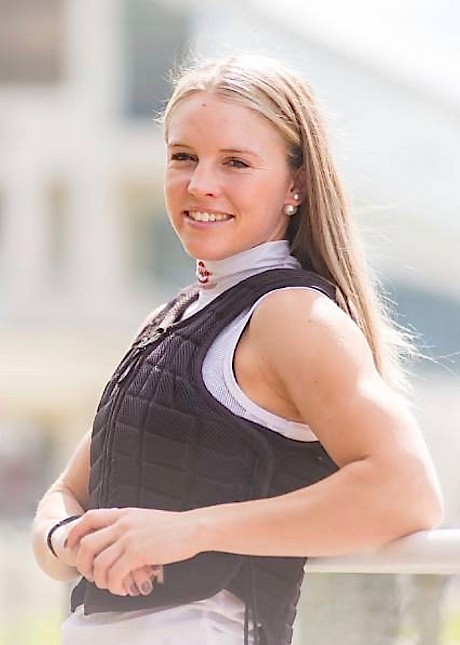 Talented Australian jockey Raquel Clark will ride Miracle Time.“I’ve put the good Adelaide girl, Raquel Clark, on and she’ll give it her best shot as she’s keen to ride a winner.

“She claims a kilo and maybe she’ll get a bit of luck and find a run for him.’’

Lincoln Farms has a second string in the race, Darci’s Boy, but he too will be struggling to feature after running last for trainer Shane Baertschiger on May 19.

Rock Me Easy, however, raised hopes that he could be in for a successful campaign when he finished stylishly from the tail of the field for fifth in his trial.

Rock Me Easy was slow away in the 1000 metre heat on the polytrack but, after improving wide turning for home, he was doing his best work at the finish for Ben Thompson, just two lengths from the winner.

Rock Me Easy has yet to feature in two starts but Gray is confident he can make his mark over more ground this campaign.