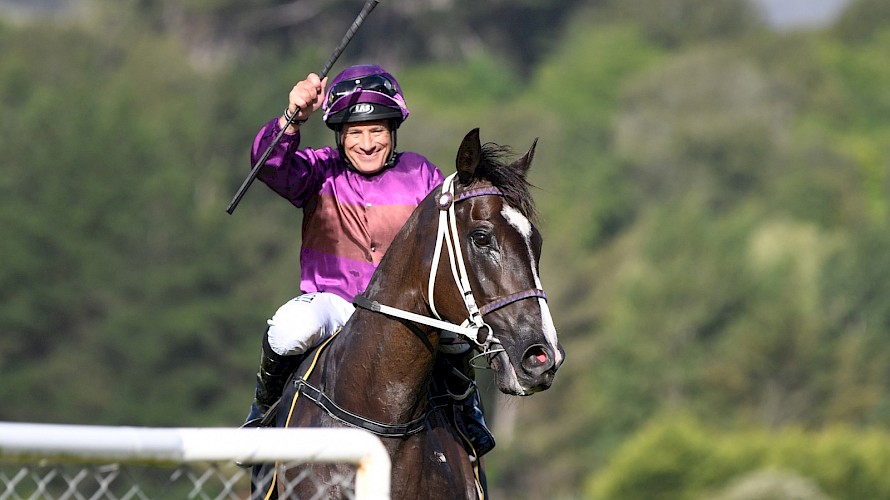 Saturday’s Wanganui Cup is just a stepping stone for talented stayer Platinum Invador as trainer Lisa Latta prepares him for the Auckland Cup in March.

Last season’s New Zealand Derby placegetter has had three runs this time in, all at 1600 metres or less, and steps up to a more suitable middle distance for the first time on Saturday.

But while he gets 2040 metres, Platinum Invador won’t be suited by the tight, turning 1700 metre Wanganui circuit. 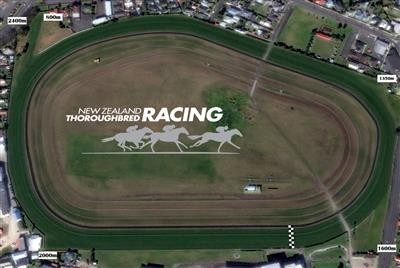 “But this race is just a means to an end. We’re looking at the Manawatu Cup (2300 metres, December 21) as his first target.”

Latta says she is really happy with how Platinum Invador is progressing. He was just completely run off his feet last time at Awapuni, finishing 7.6 lengths behind Beauden but still clocking a swift 1:32.82 for the 1550 metres.

“The inside track at Awapuni and the distance just did not suit him and the step-up to a middle distance will be a big advantage as it will allow him to get into his rhythm.

“He has drawn nicely in barrier three which is also a big help. Hopefully Robbie (Hannam) will be able to ride him a tad closer in midfield.

“I expect him to be hitting the line very hard.”