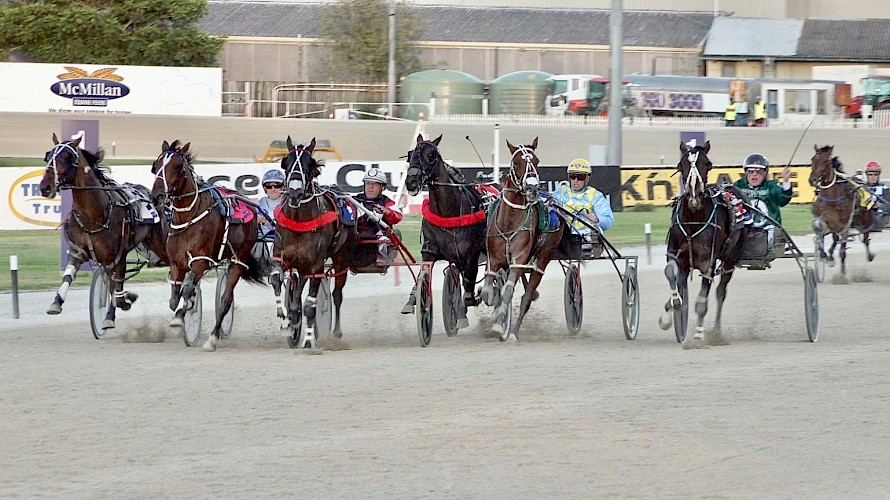 We’re the only game in town so don’t lie down over coronavirus, go after those betting dollars

“Racing is the only game in town so why aren’t we promoting it?”

Lincoln Farms’ trainer Ray Green says while it’s inevitable that the coronavirus pandemic will bite into racing’s coffers, as the public are banned from going on course and more and more sporting events are cancelled, he also sees a golden opportunity for racing.

“Racing’s bosses should be all over this. People can’t bet on rugby or basketball or cricket or lots of other sports they usually follow but we’re still racing.”

Directives from the three racing codes yesterday outlined extraordinary measures to combat the spread of Covid-19, including restricting access to race meetings to only essential staff.

But just because there won’t be betting terminals open on course, Green says that doesn’t mean the industry can’t aggressively seek turnover through TABs and online.

Meanwhile, Green is battling another much more mild form of virus as several of his team at Pukekohe succumb to the annual change-of-season bugs.

“It happens a lot when the seasons change and the yearlings come home from the sales - they’re like school kids bringing colds home.

“I had to pull Tommy Lincoln out this week as he’s got a bit of a snotty nose and a few of the others have got it as well.

Green has just two runners at Auckland on Friday night, Man Of Action in race two and Prestige Stride in the last.

Man Of Action drops significantly in grade, from Northern Derby company to a rating 53 to 57 event, and even from gate five he should be in the money.

“The derby is a different class altogether and he will find this way easier. He’s a horse on the improve and I just hope he gets a good trip - I wouldn’t want to see him parked.” 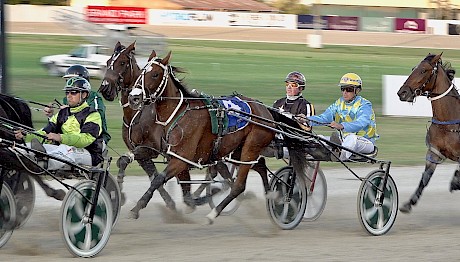 Prestige Stride is travelling nicely for David Butcher in the one-one with a lap to run.Prestige Stride has only four rivals in the Sires’ Sakes fillies’ heat and brings an excellent last-start third in the Young Guns Final/Delightful Lady Classic to the table.

Prestige Stride missed third by a nose in a desperately close finish, right in the fight until She’s No Lady bloused her rivals late.

“She’s a lovely filly who tries like hell and I think she’s going to be a tidy racehorse.

“She does everything right and if she can get another cheque on Friday night, I’ll be happy.”