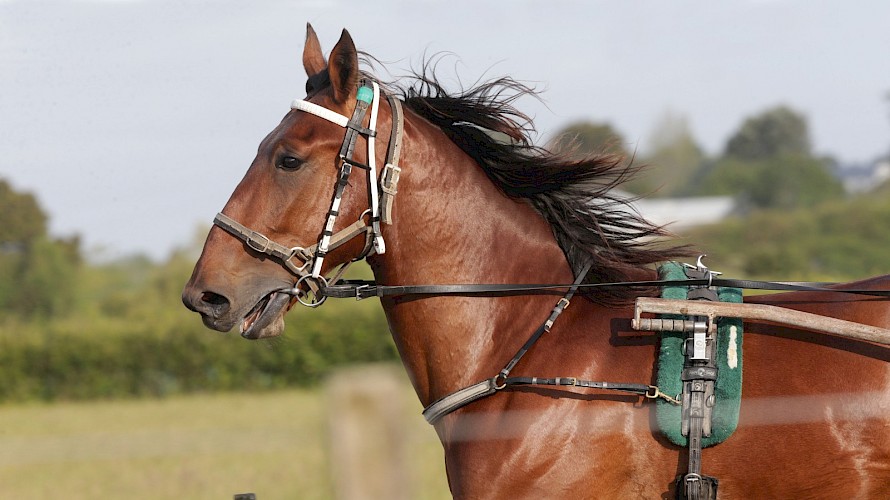 The barrier draw beat Captain Nemo last week at Cambridge but he looks very hard to beat there on Thursday night from a better alley.

Lincoln Farms’ talented three-year-old is sure to touch a short price in the last race of the night when he leaves from five, a far more competitive position than the outside of the arm.

Captain Nemo didn’t help himself by scoring up greenly last week and was forced to make a mid-race move three wide from the back to park 850 metres from home.

He fought bravely in the run home, holding off two challengers for second, but was no match for Dixie Reign, five lengths behind at the line.

“He’s in with average horses and on paper he looks the one to beat. He’s getting fitter and fitter with each run and it’s not a stellar bunch of animals he’s up against.

While Captain Nemo has won only one race, at Cambridge, he has regularly taken on the best age group horses in the country and Green believes he will develop into a more than useful type for part-owner and noted golfer Gareth Paddison. 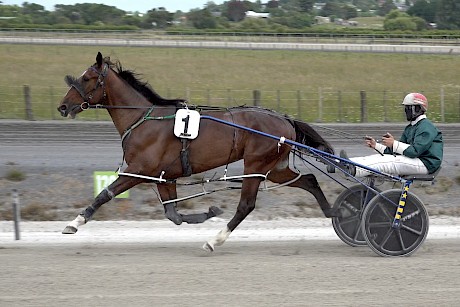 Brodie Lindenny … finally coming to it.Brodie Lindenny has taken much longer than Captain Nemo to develop but makes an overdue debut in the second race.

Green says the Bettor’s Delight three-year-old has taken time to come to it but had finally “put his hand up to say ‘I’m ready’. “He’s very green but he’s got to start somewhere and he’s improving all the time.

“And if he goes as well as he did at the workouts last week he can be in the money.”

Brodie Lindenny, one-one early, went to the lead when left parked and despite racing a little greenly at times put up a good fight when challenged hard 500 meres out by Commander Cathy. Beaten a neck, but well covered, he ran his last 800 metres in 58.7, with the 2050 metres run at a mile rate of 2:03.2.

Green believes Brodie Lindenny, drawn the pole on Thursday, has enough gate speed to hold his own at the start.

“I don’t know how bad the others are but he’s capable of running a place in that field.”